This summer represents a remarkable milestone in Cristina’s career, as it marks both the 15th anniversary of her solo career and the 15th anniversary of her first concert in her hometown, Ourense, accompanying The Chieftains in the magical night of June 23th,1999. And what better way to celebrate it than to perform again at home, almost exactly 15 years later: Tuesday 24th at the Praza Maior, in Ourense.

Cristina would like to take this opportunity to thank her family, friends and all the colleagues that have help her through these years in this journey… 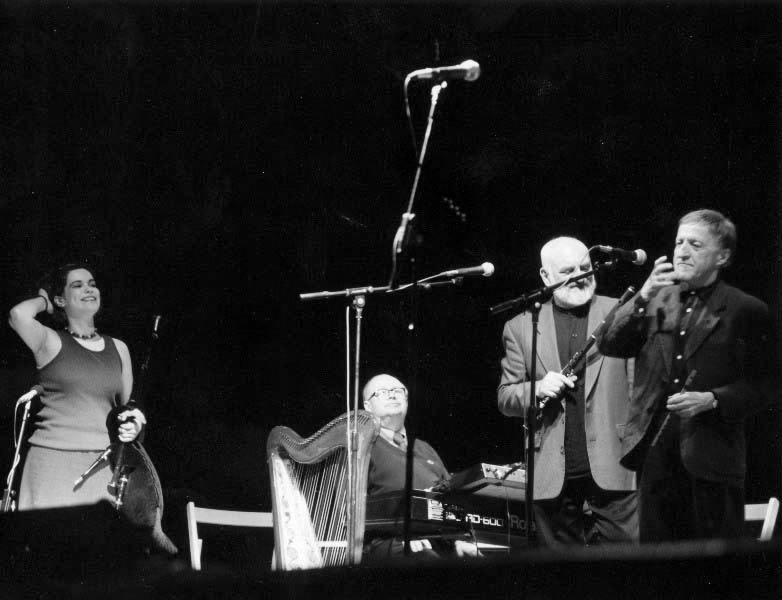 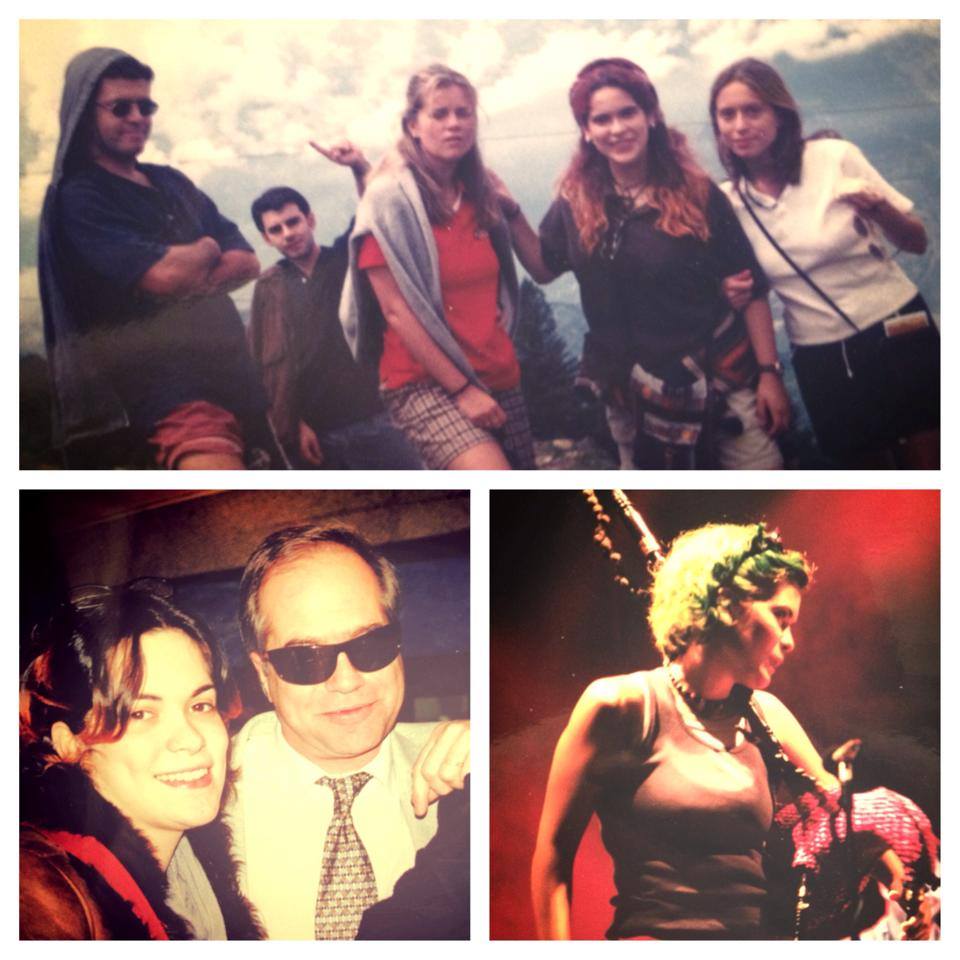 Cristina Pato with her first progressive band Mutenrohi in 1997, her manager CIBA in 1998 and her first concert in Ourense in 1999