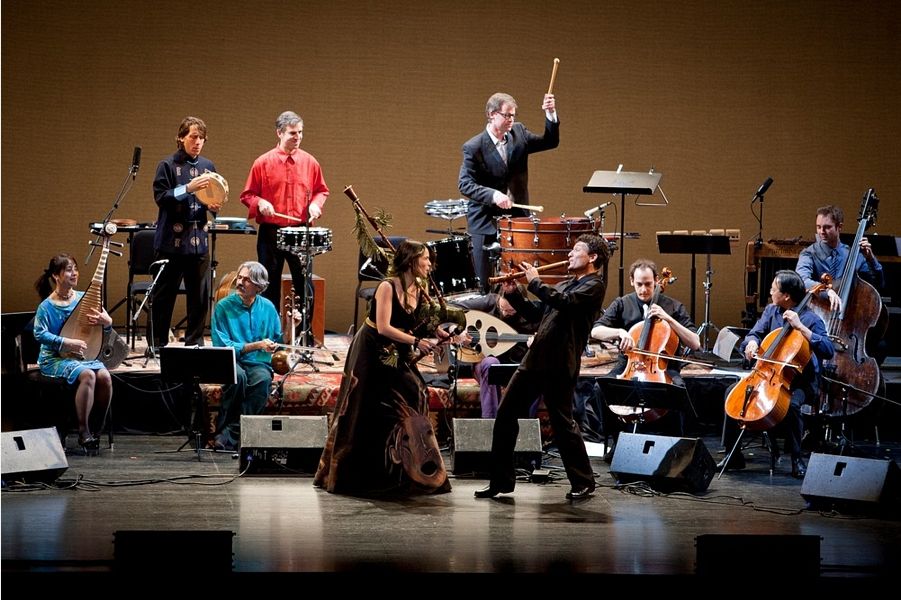 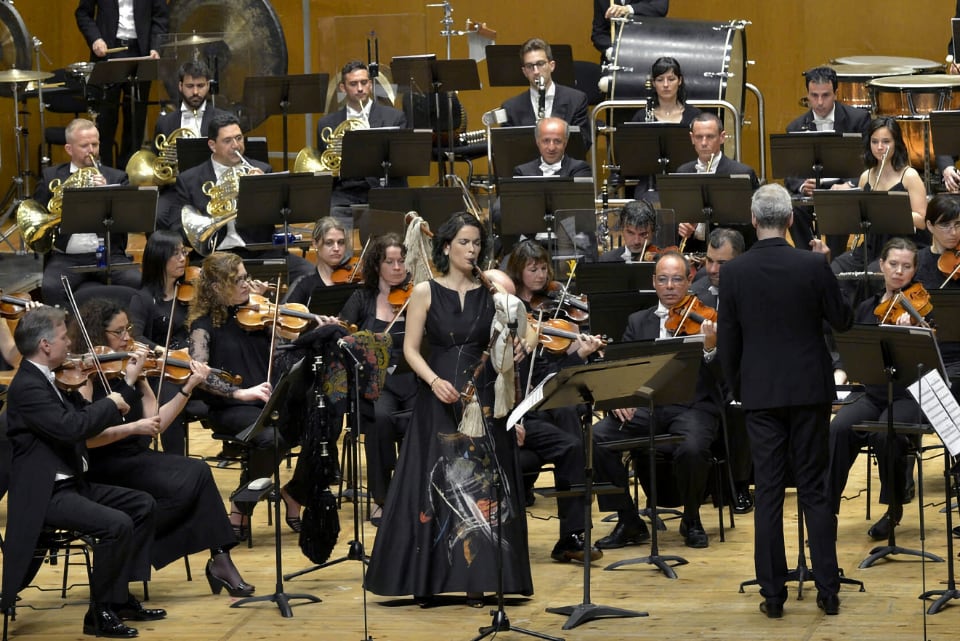 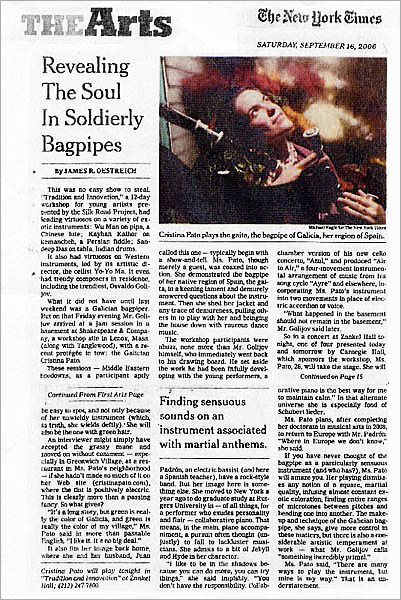 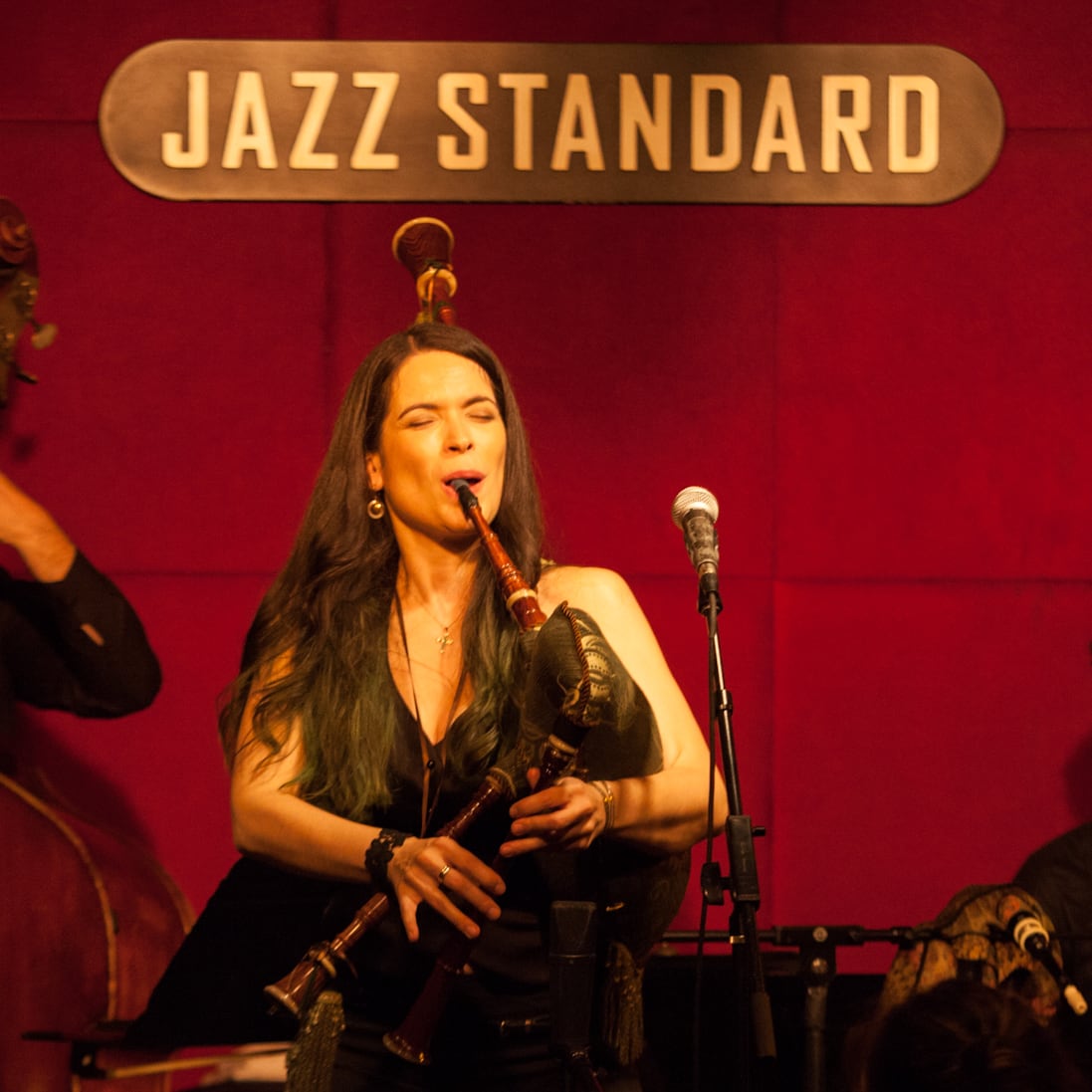 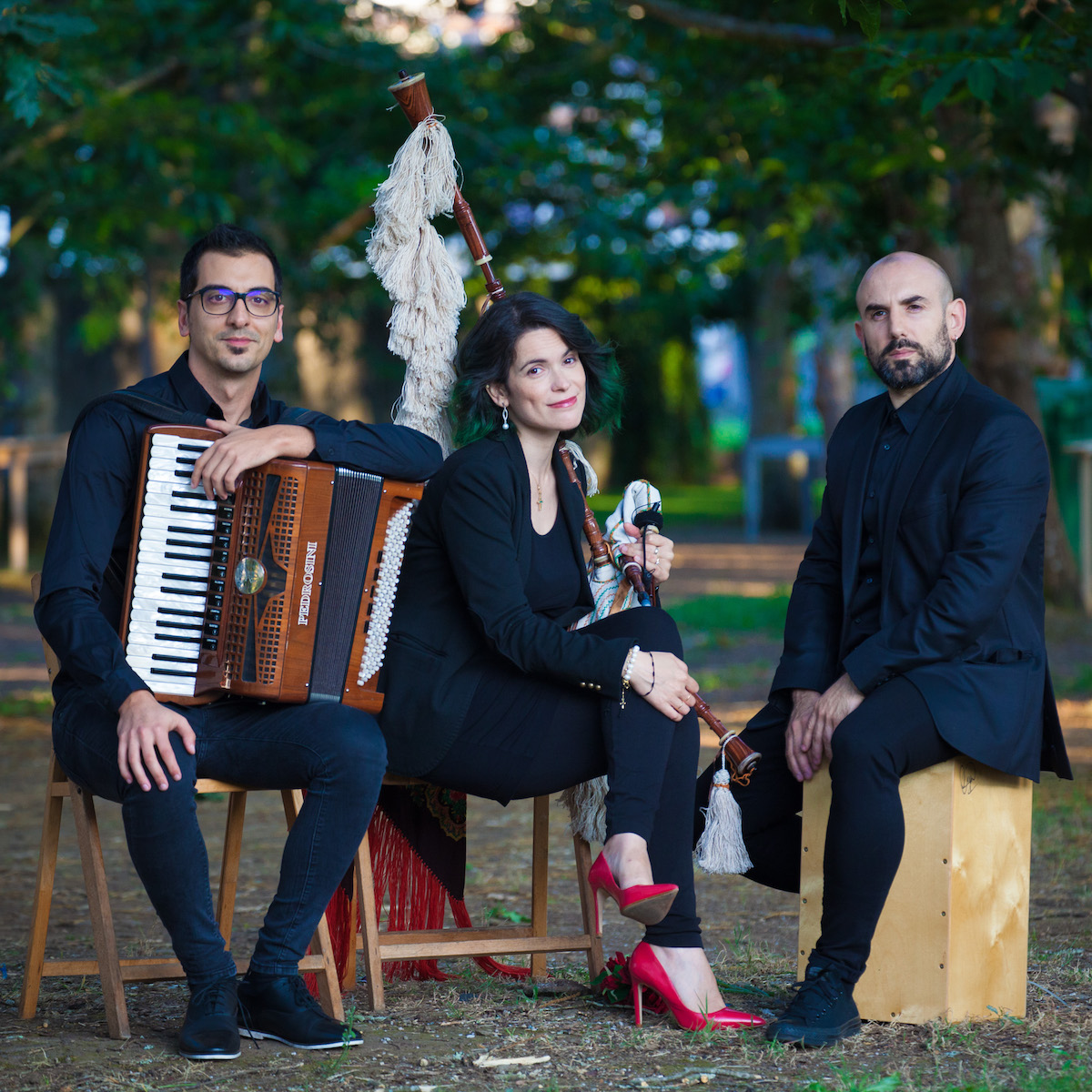 Musician, writer, educator and producer, Cristina Pato has been hailed as “a virtuosic burst of energy” by The New York Times. Her professional career is focused on exploring the role of the arts in society through teaching and producing.

Cristina has served as artist-in-residence at New York University (NYU), Harvard University, and the University of California, Santa Barbara. In addition, she collaborated for over fifteen years with The Silkroad Project, the non-profit organization founded by cellist Yo-Yo Ma.

Since 2017, Cristina writes a weekly column titled “The Art of Restlessness” for Spanish newspaper La Voz de Galicia for which she was awarded the XVII Afundación Journalism Prize: Fernández del Riego.

Cristina divides her time between New York City and Galicia and shares her life with photographer Xan Padrón.

Read the full version of the Bio