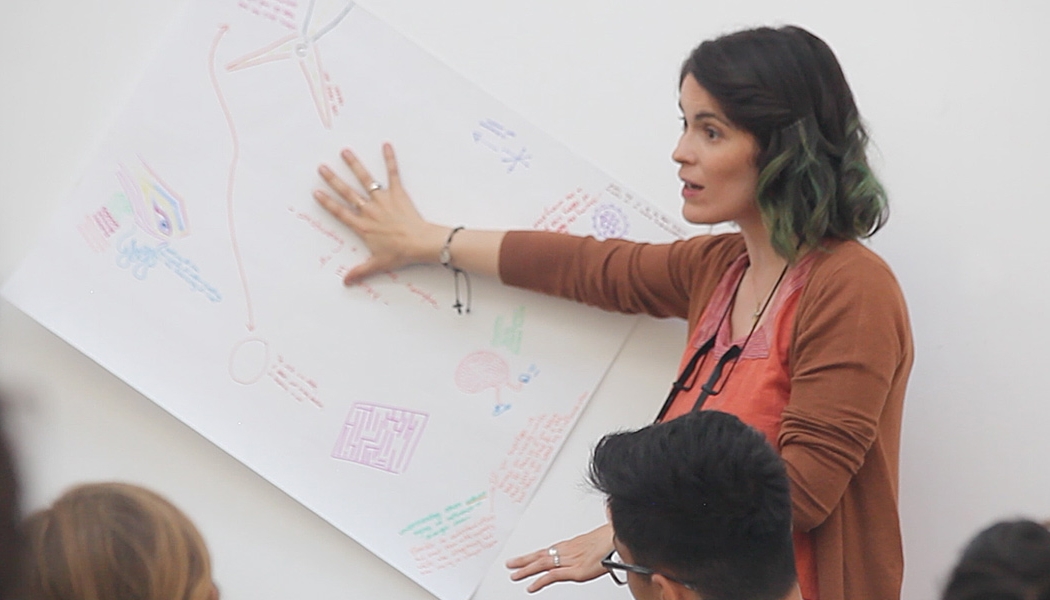 Education is a critical part of Cristina’s personal and professional life. She serves as Learning Advisor for Silkroad, collaborating closely in planning residencies and educational activities, including the multi-year partnership with Harvard University. She has served as a panelist, mentor and faculty member in various projects Silkroad is developing with the Harvard Business School and the Harvard Graduate School of Education, including The Arts and Passion-Driven Learning summer institute for artists and educators. Her belief that the power of the arts in education benefits the ecosystem of society has led her to create her own multidisciplinary festival, and to contribute as a teacher and multidisciplinary educator with University of California Santa Barbara and Harvard University

In 2012 Cristina wrote “My Lethe Story: The River of Forgetfulness”, a storytelling-chamber music piece commissioned by Silkroad and premiered at Harvard University. The piece combines Cristina’s passion for neuroscience and the personal story of her mother’s memory loss. With that piece she has developed a new path of understanding the power of combining arts and sciences in academic institutions. In 2014 she was named Mellon Visiting Artist in Residence for the 2014-2015 season at the College of Holy Cross. In 2016 she began an on-going collaboration with University of California, Santa Barbara with her pilot class: “Memory: An Interdisciplinary Exploration” co-created and co-taught by Cristina Pato, Prof. Ken Kosik (Neuroscience), Prof. Kim Yasuda (Spatial Art) and Prof. Mary Hancock (Anthropology). In 2017 she served as Blodgett Distinguished Artist in Residence at Harvard University (Department of Music). In 2019, Cristina was appointed as the King Juan Carlos I of Spain Chair in Spanish Culture and Civilization for the 2019-2020 academic year at New york University.

Ms. Pato holds a Doctorate of Musical Arts in Collaborative Piano from the Mason Gross School of the Arts at Rutgers University (NJ), where she was awarded the Edna Mason Scholarship and the Irene Alm Memorial Prize for excellence in scholarly research and performance. Ms. Pato holds degrees in Piano Performance, Music Theory and Chamber Music from the Conservatorio de Musica del Liceu (Barcelona). She also holds a Master of Fine Arts Degree in Digital Arts (Computer Music) from the Universitat Pompeu Fabra (Barcelona). Cristina is getting her second PhD in Cultural Studies