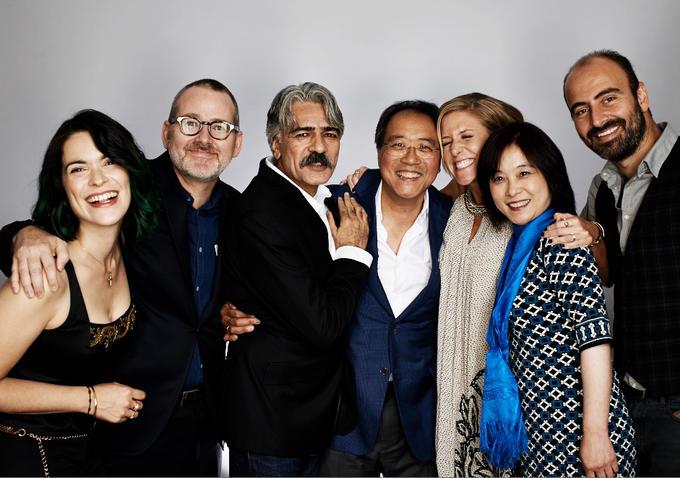 The latest film from Oscar-winning director Morgan Neville, The Music of Strangers: Yo-Yo Ma and the Silk Road Ensemble will be premiered in Europe at the Berlin Film Festival.

The documentary, selected as one of three special screenings for the 66th Berlinale, will be shown on Monday, February 15, 2016, at 9:00 PM, at the Friedrichstadt-Palast. Cristina will attend this special screening, along with fellow Silkroad members Kinan Azmeh and Kayhan Kalhor, and will take part in a Q&A.

The Music of Strangers: Yo-Yo Ma and the Silk Road Ensemble will be released in theaters by The Orchard in June 2016, followed by an HBO TV premiere.