On October 4th, Yo-Yo Ma and the Silkroad Ensemble gave a performance at the Fenway Forum, an event hosted by HUBWeek, a weeklong series of events and experiences, and led by Harvard’s Michael Sandel, who has been described as “the most relevant living philosopher”. Panelists included outstanding figures such as Yo-Yo Ma himself or Arianna Huffington, President and Editor-in-Chief of Pulitzer Prize winner The Huffington Post. 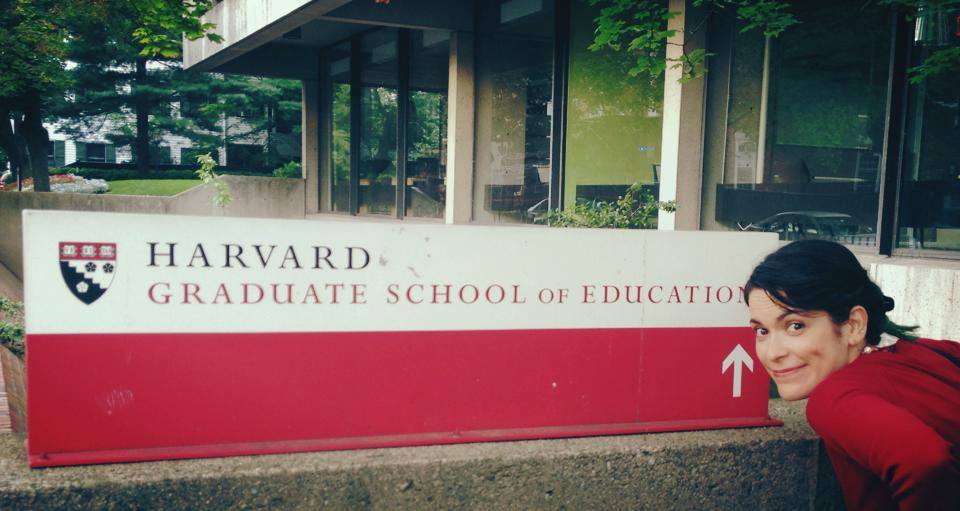 Next, Cristina will once more join the Harvard Graduate School of Education in several activities as part of the ongoing Silkroad residency at Harvard University, including the events Harvard Arts in Allston (October 6th) and the Cultural Navigation Panel on October 5th, where four members of the Silk Road Ensemble will share both challenges and rewards of playing with an international group of musicians in a conversation with Steve Seidel, Faculty Director of Arts in Education at the Harvard Graduate School of Eduacation, and the audience.

And speaking of education, Cristina’s latest article for her column enlazARTE for El Correo Gallego is out. Titled “A Arte de Escoitar” (The Art of Listening), the article is focused on the necessity for institutions to listen an support the needs of teachers. Here’s the link (Galician) →