Here’s a little gallery with pictures from the 66th Berlinale, where the European Premiere of The Music of Strangers: Yo-Yo Ma and the Silk Road Ensemble took place last february 19th. The film was received with a standing ovation from the over 1600 people in the audience. 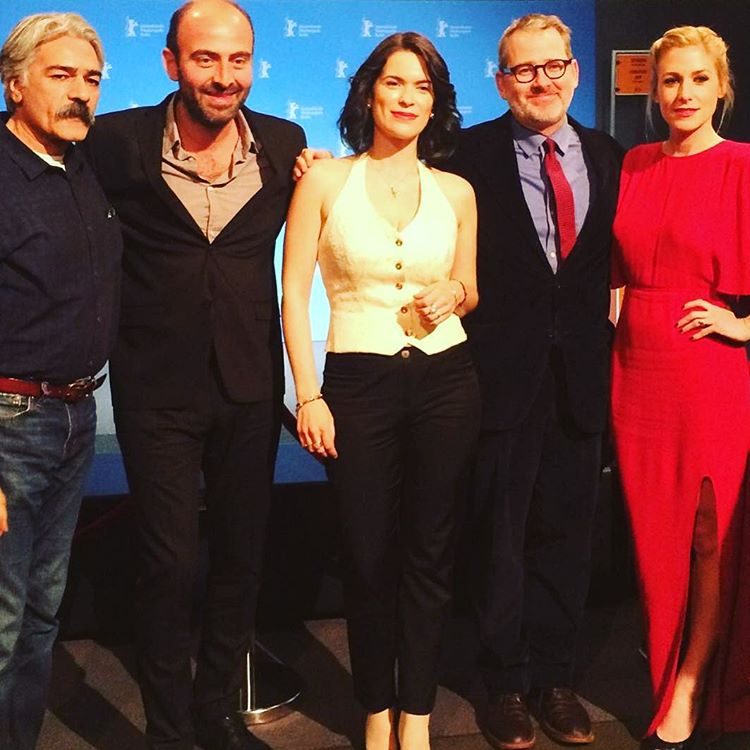 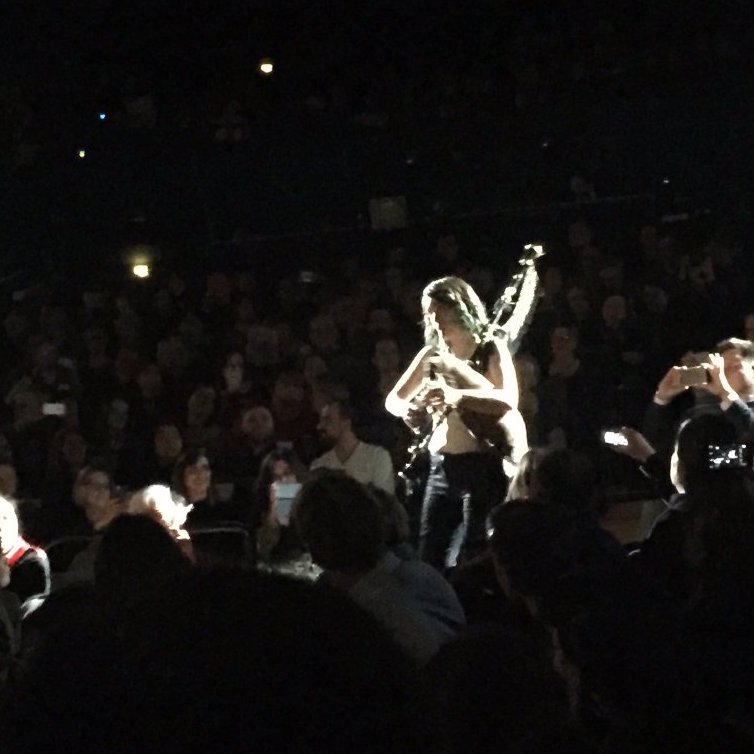 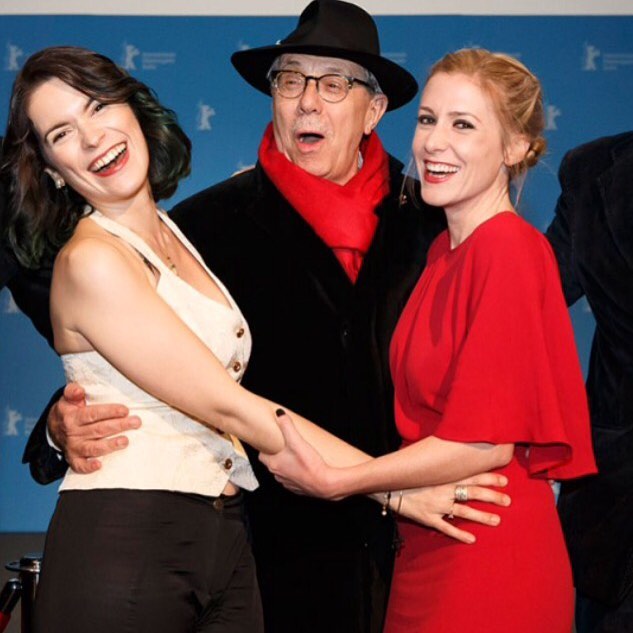 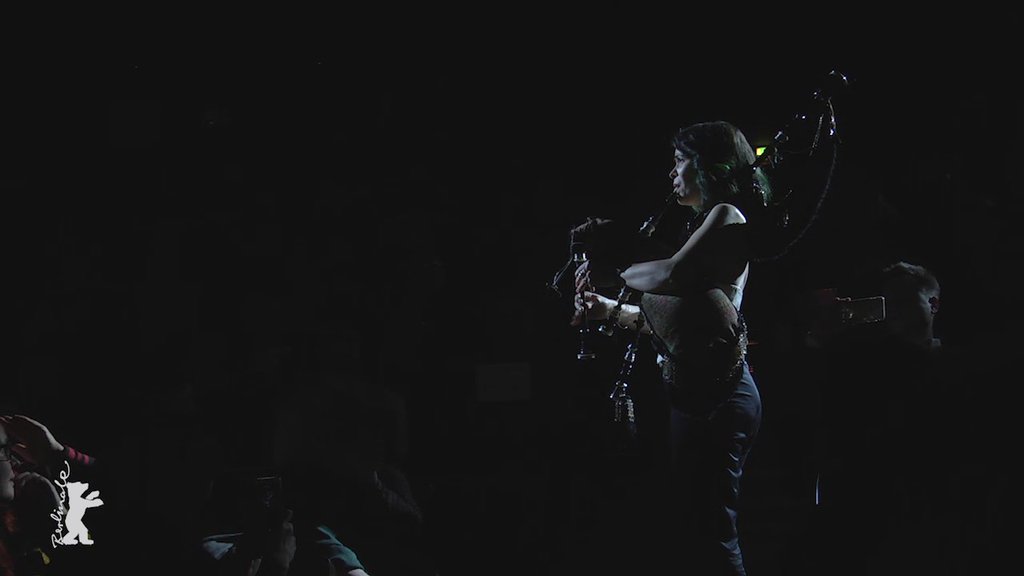 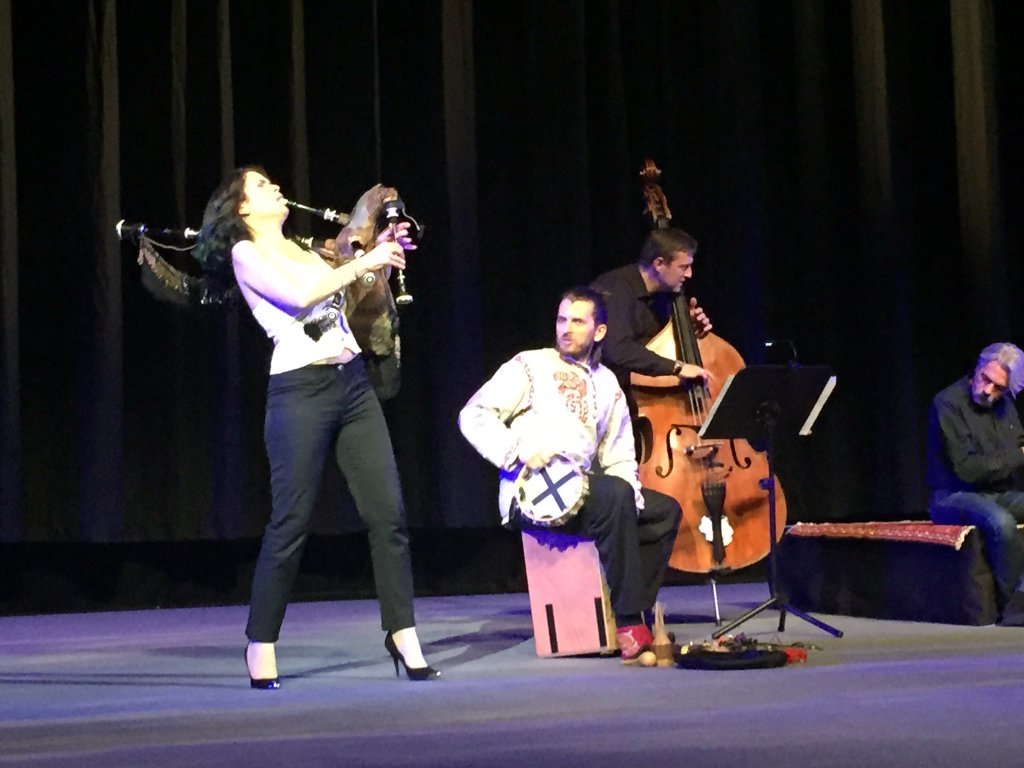 Also, you can find below a video of the incredibly special and meaningful performance that Silk Road members Kayhan Kalhor, Kinan Azmeh and Cristina gave together with the Syrian refugees of The Syrian Expat Philharmonic Orchestra after the screening: