Here are some pictures from the Biografilm Festival in Bologna, where Cristina is attending the Italian premiere of Morgan Neville’s The Music of Strangers: Yo-Yo Ma & The Silk Road Ensemble. The documentary was received with a standing ovation by the audience in the theatre Cinema Lumière, where Cristina also did a surprise bagpipe performance after the screening.

In the awards ceremony, Cristina received the special award for Peace and Culture, on behalf of SilkRoad. 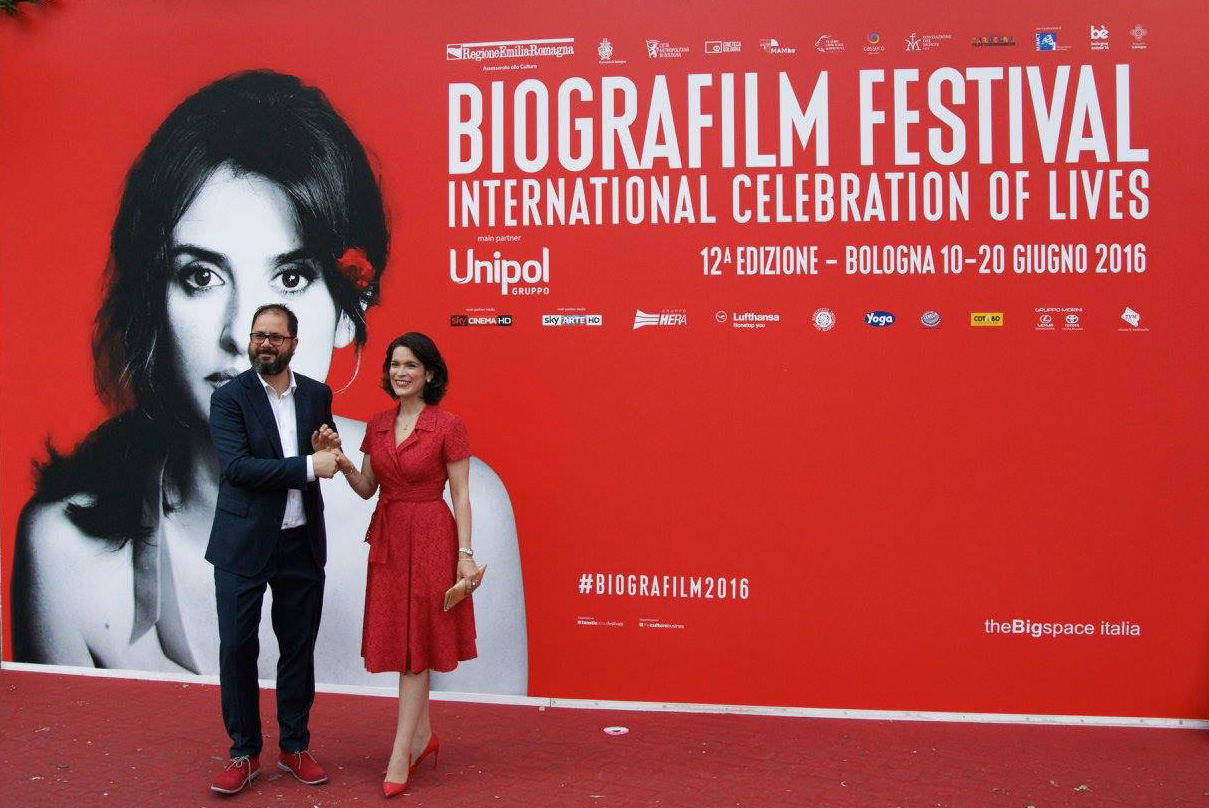 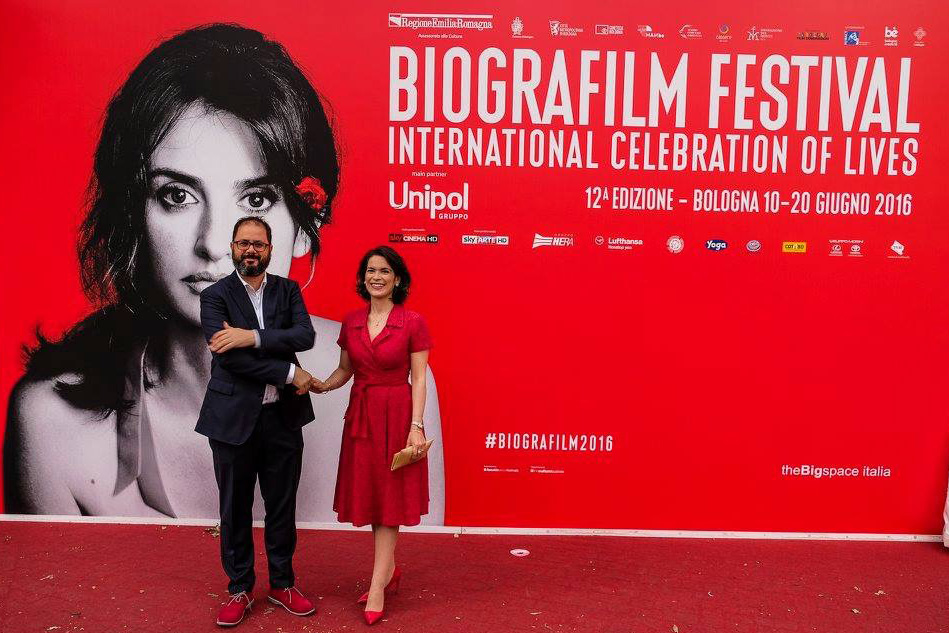 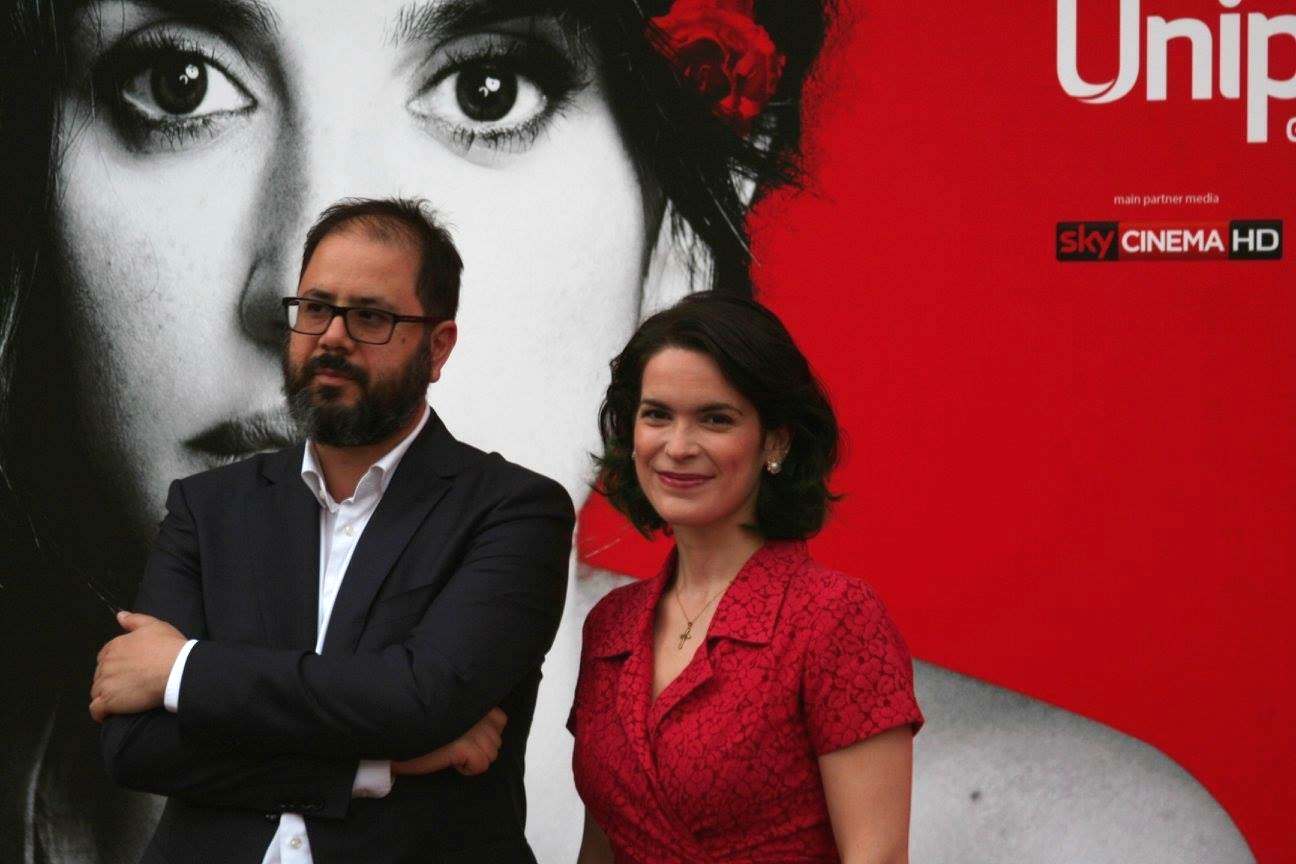 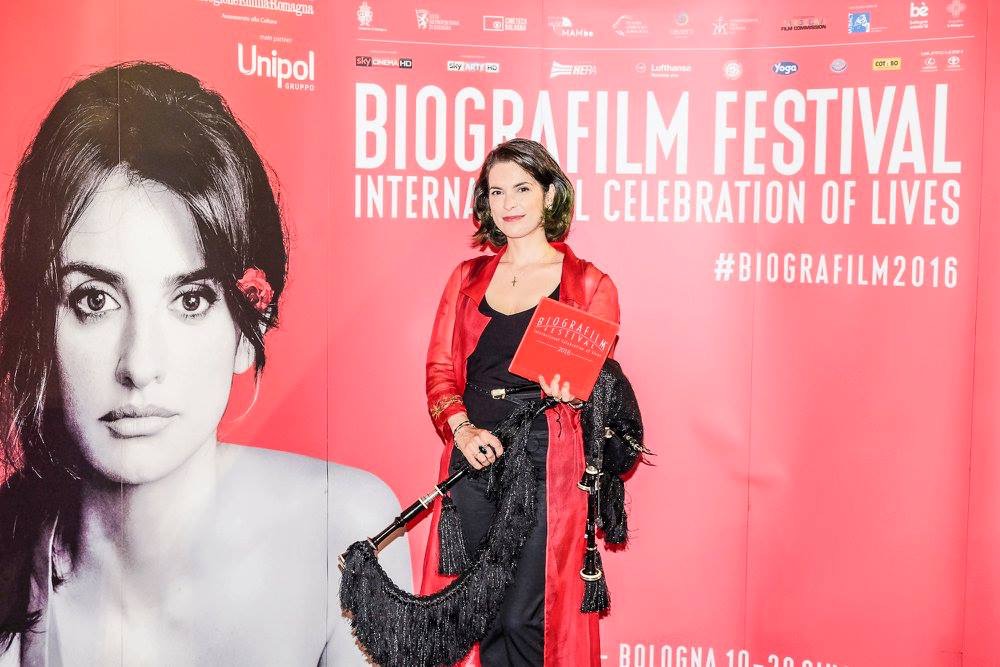 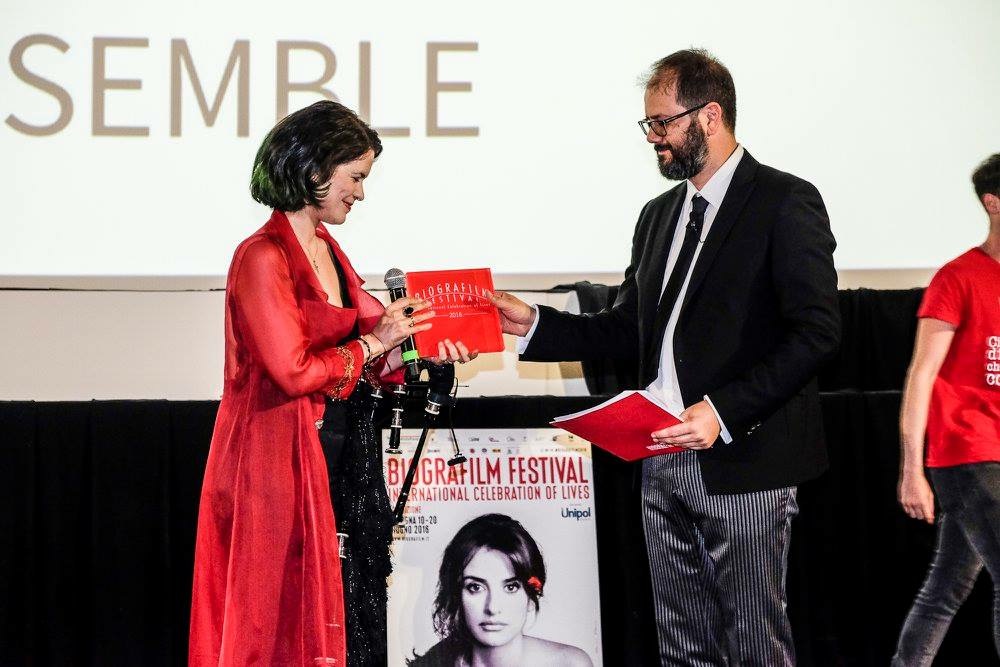 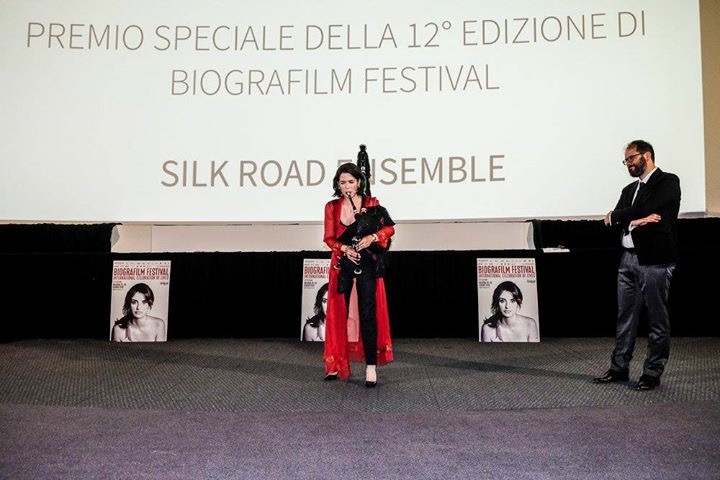