In April Cristina is embarked on the Silkroad tour with Yo-Yo Ma. Touring the US with a unique repertory that includes Edward Perez’s The Latina 6/8 Suite, commissioned by Cristina, the cello and piano movement of Messiaen’s Quartet for the End of Time, with Yo-Yo Ma on cello and Cristina on piano, and the storytelling piece Cristina composed inspired in her mother’s journey with dementia: My Lethe Story: The River of Forgetfulness. The tour includes also some arrangements of traditional music from around world and new pieces by Ljova, Jia Daqun and Colin Jacobsen.

The tour is making stops in: 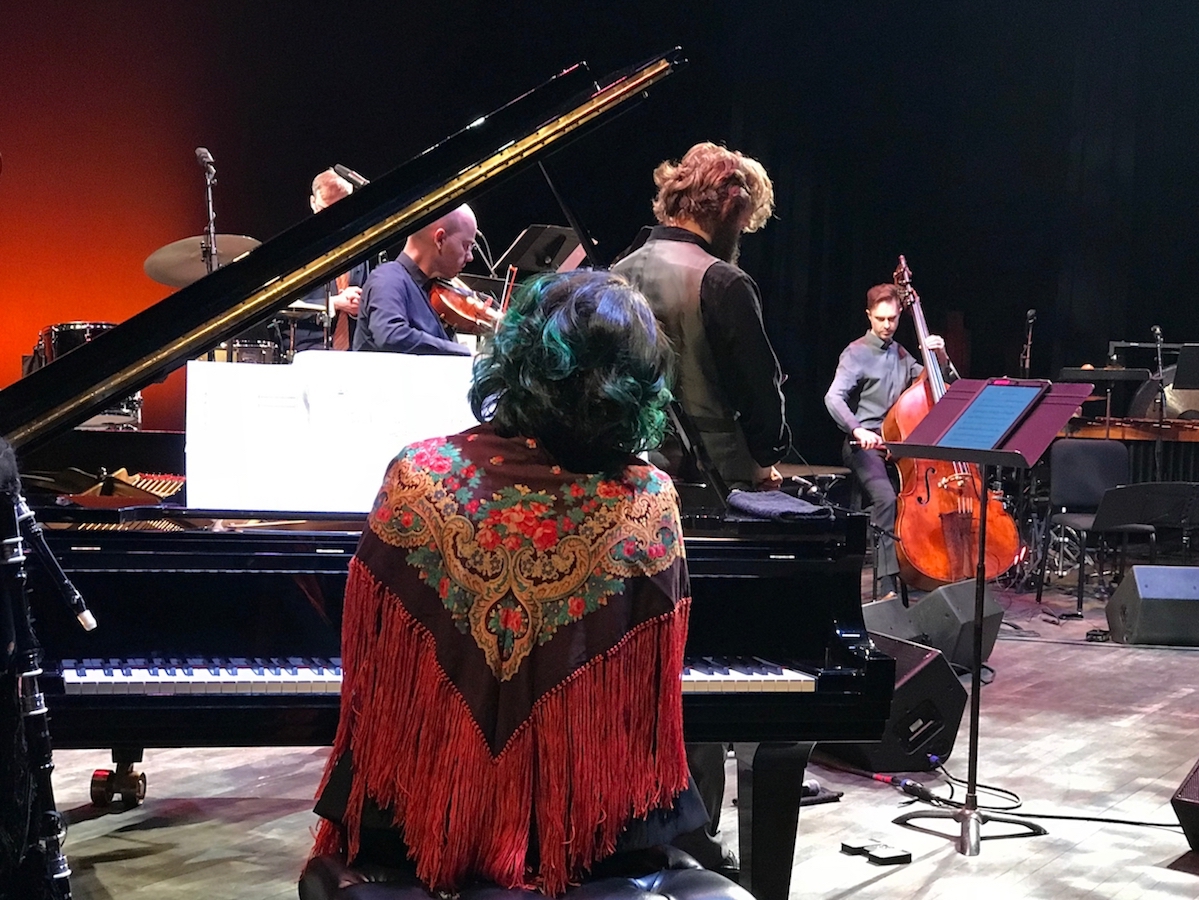 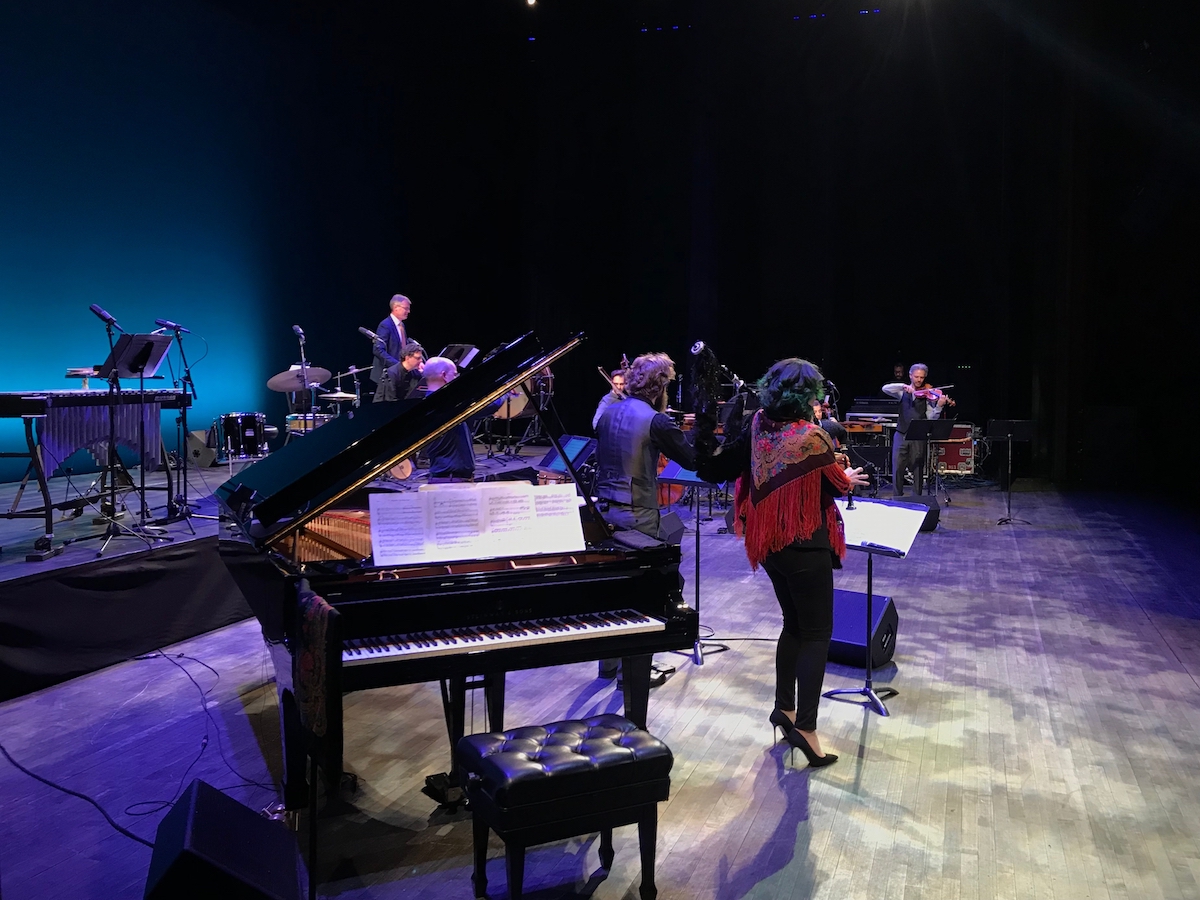 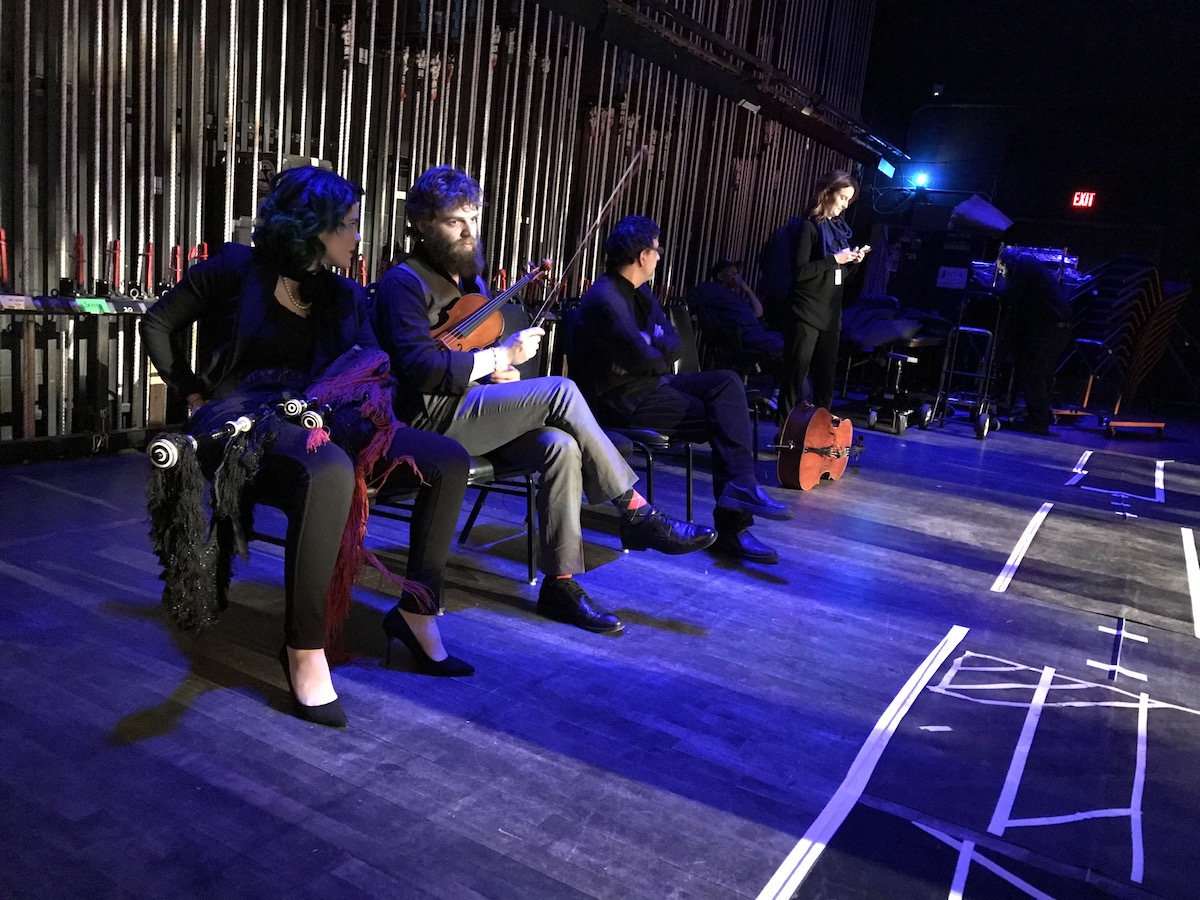 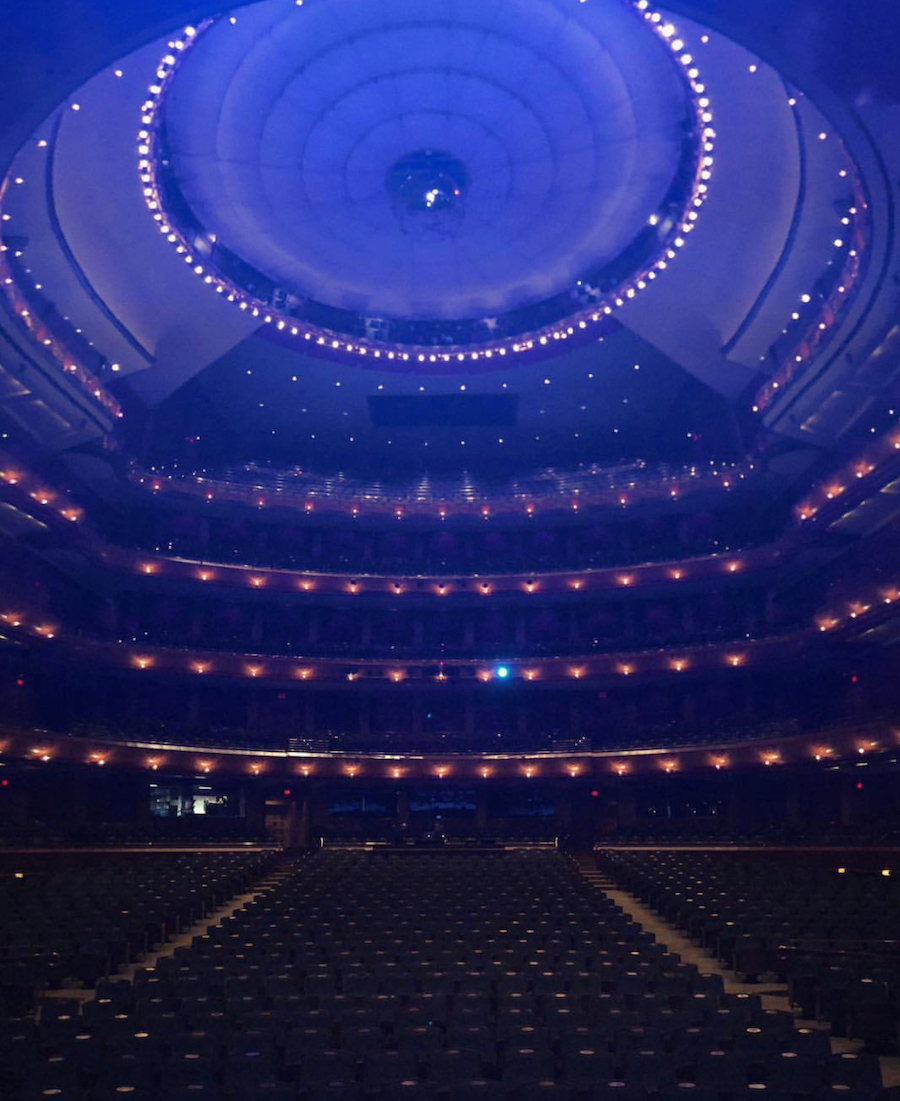 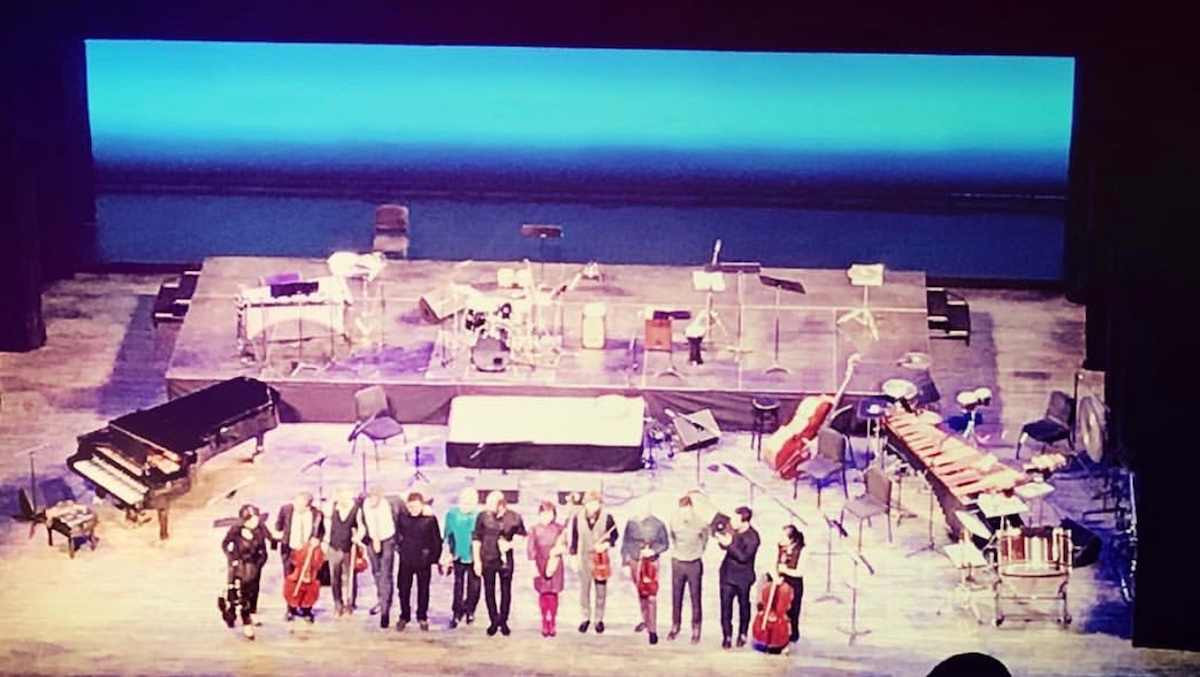 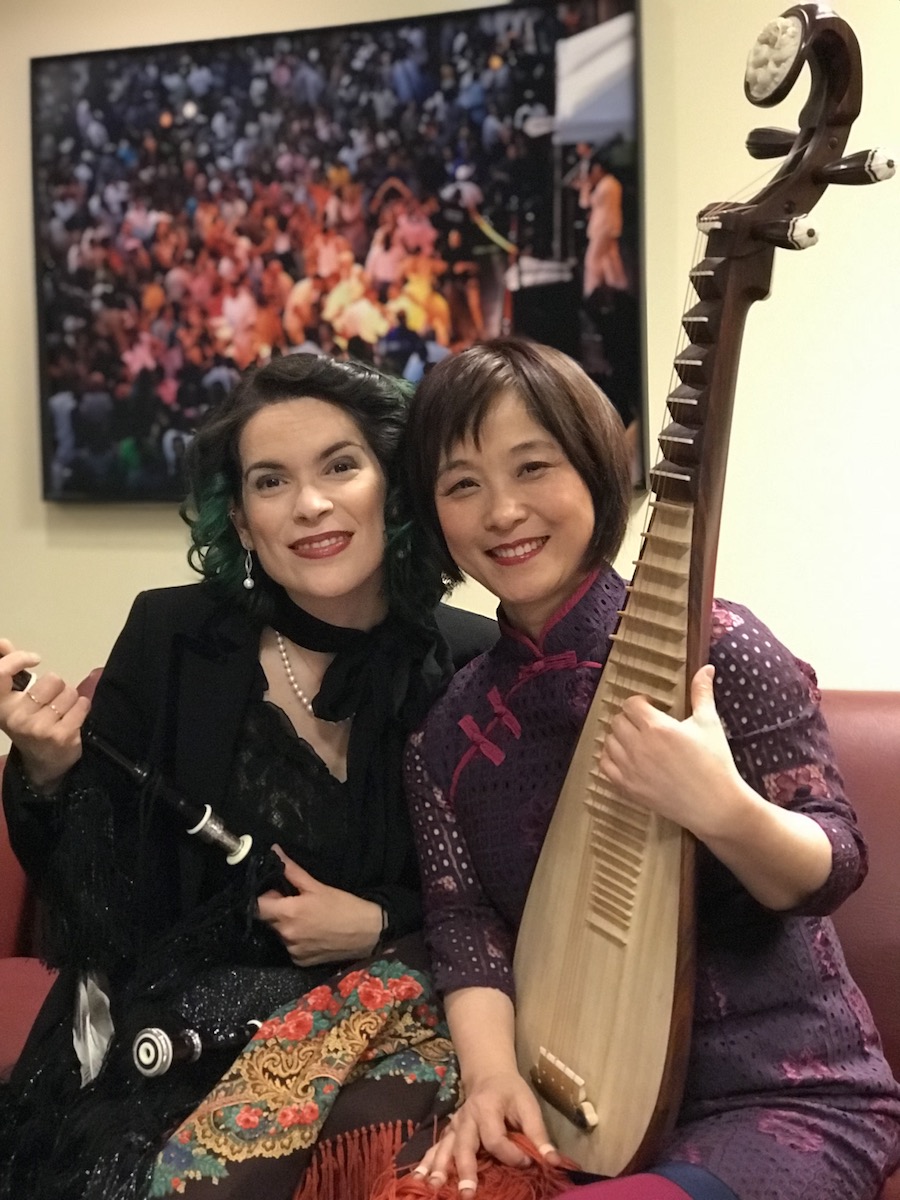 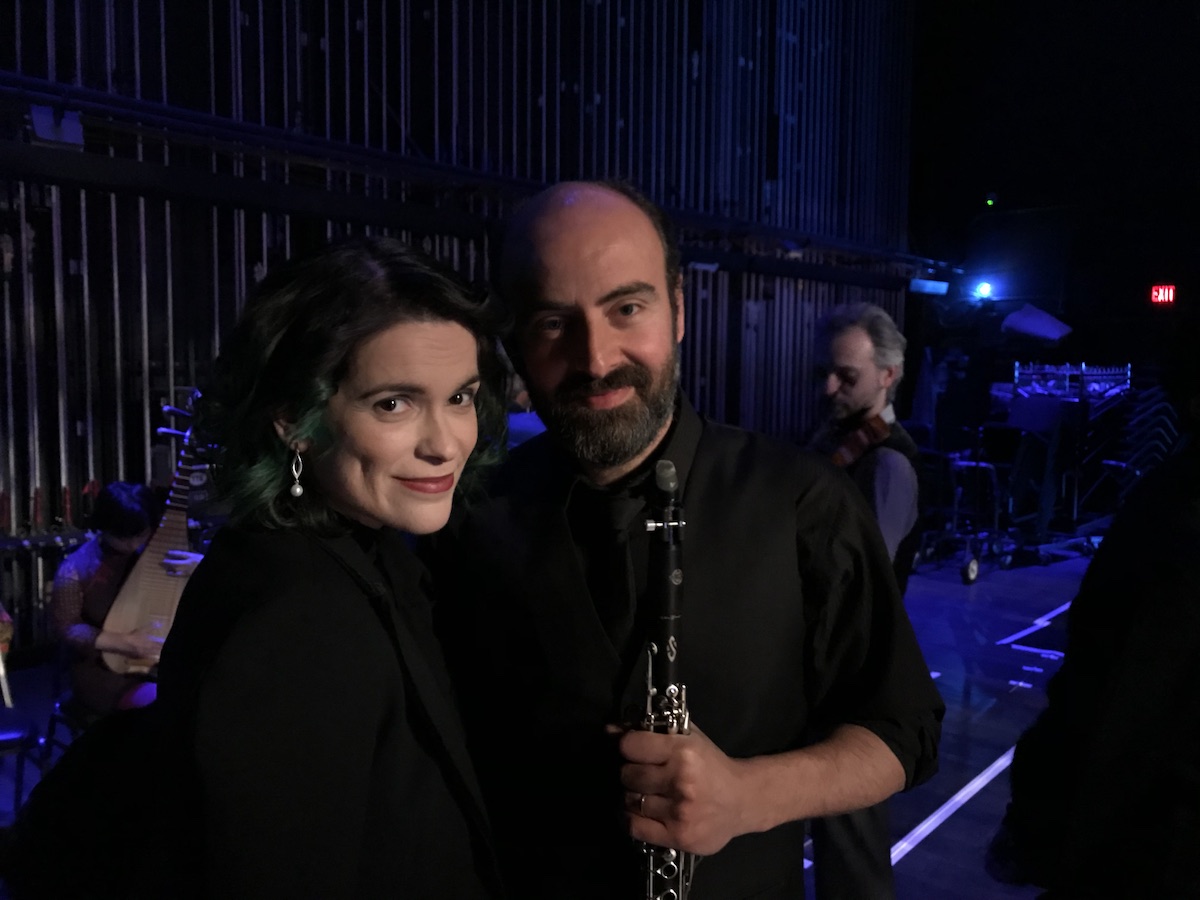 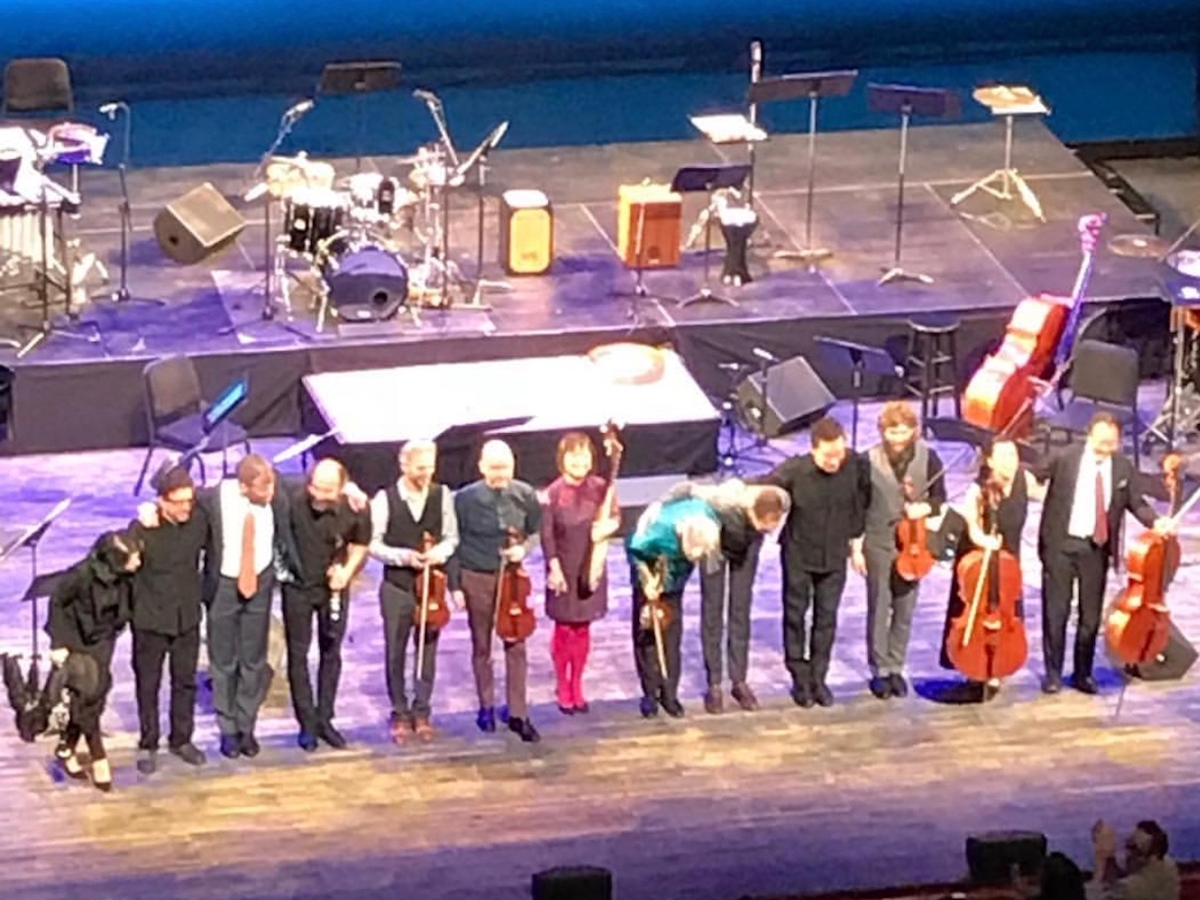 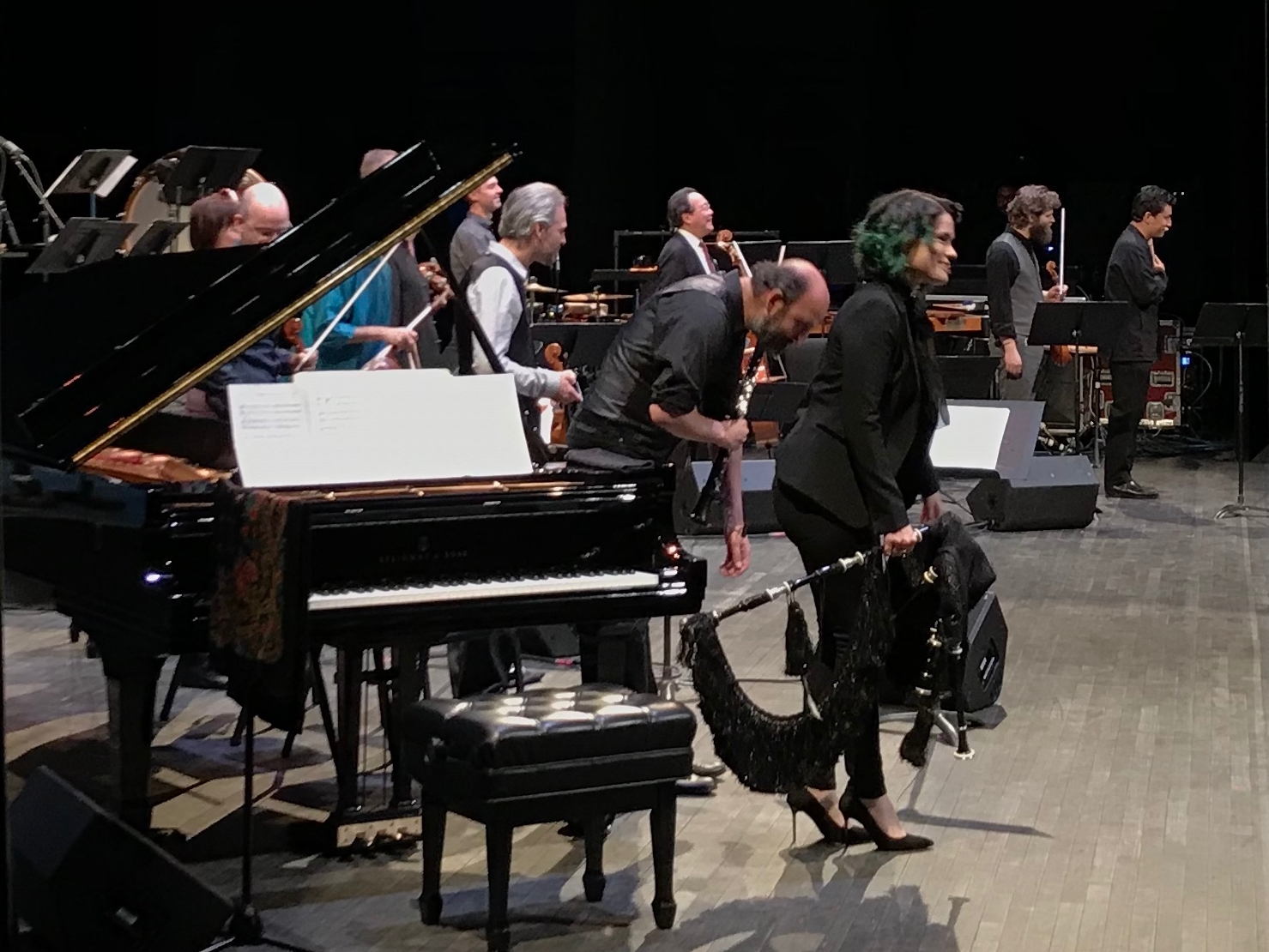