In May Cristina joined Professor Steve Seidel and Professor Maggie Cavallo at Harvard University for Radcliffe Institute’s “The Four Publics Project”: a seminar exploring social, civic, public and participatory arts. Cristina was honored to be part of such an amazing group of artists, educators and cultivators of civic and social art.

Cristina continues her work as Learning Advisor for Silkroad at Harvard and will be visiting Cambridge a few more times this month.

And in June the summer season begins with concerts in Pittsburgh with her US Quartet, Lanzarote with her Galician Trio and concerts, masterclasses and public speaking engagements in Spain and the USA for the summer… Stay tuned for more info on her summer schedule!

In the meanwhile, take a look to what the press had to say about the recent Silkroad Ensemble with Yo-Yo Ma tour:

Cellist Yo Yo Ma is one of the biggest names in the classical music world. It was his fame that drew thunderous cheers as he stepped out onto the Van Wezel stage Thursday night, the last of eleven musicians in The Silkroad Ensemble. Yet, with the exception of a searing rendition of Olivier Messiaen’s “Louange à ľÉternité de Jésus” from Quatuor pour la Fin du Temps with pianist Cristina Pato, Ma was not the star of this show. (…)

Pato, who had already distinguished herself as a goddess on the Galician pipes, composed and narrated My Lethe Story. Painting heartbreaking pictures she wove musical poetry through the story of her own mother’s river of forgetfulness. It was just magical. – The Herald Tribune 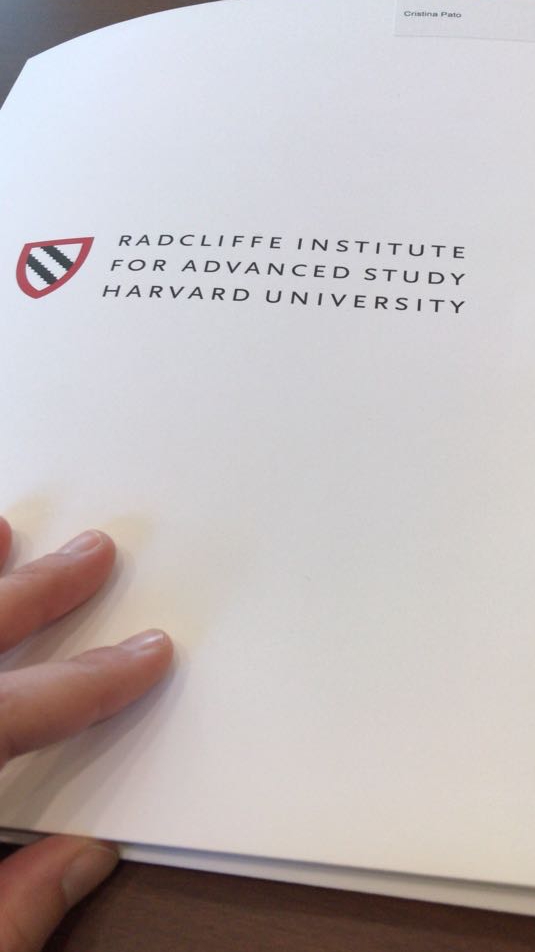 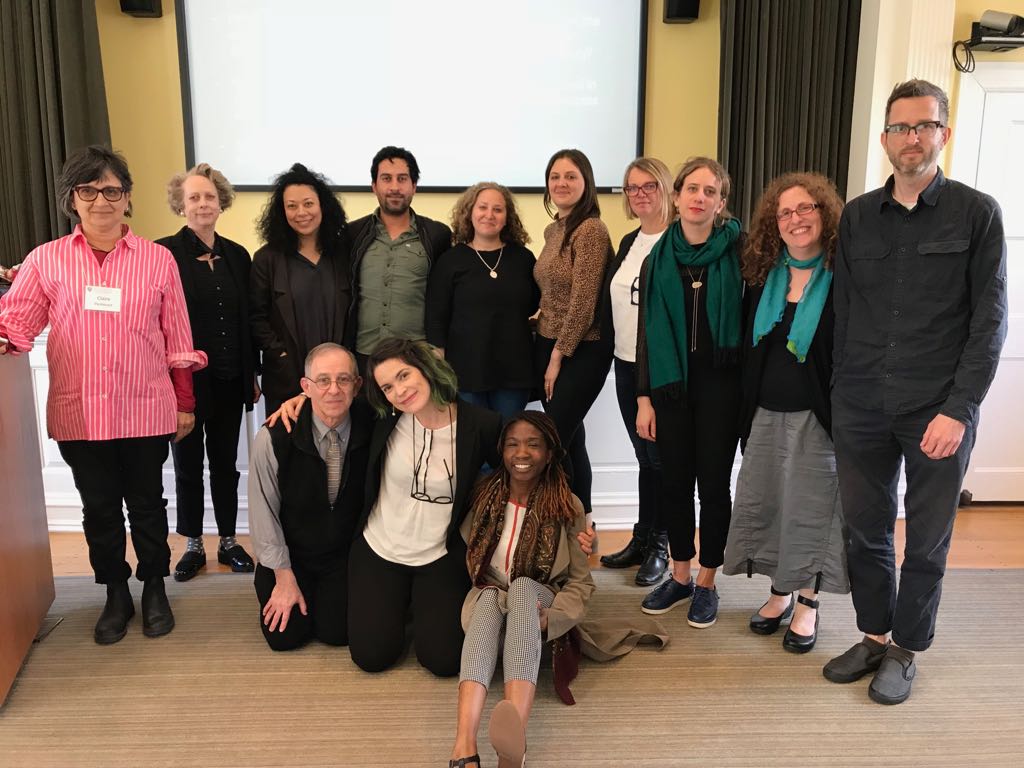 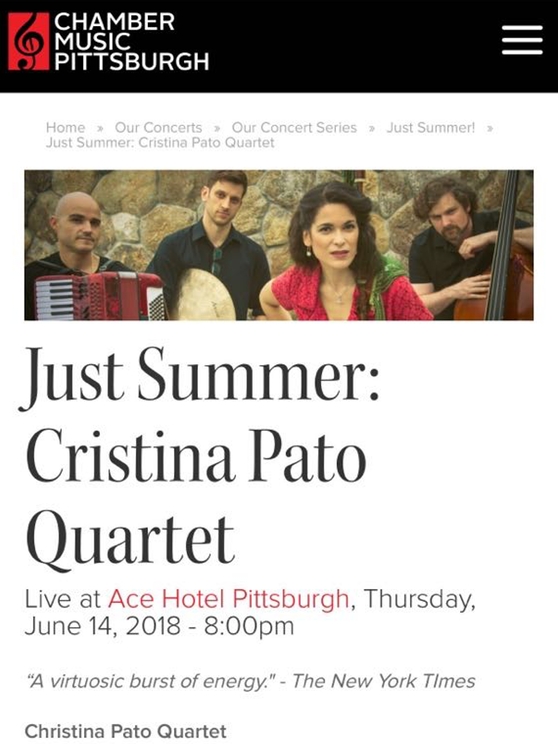