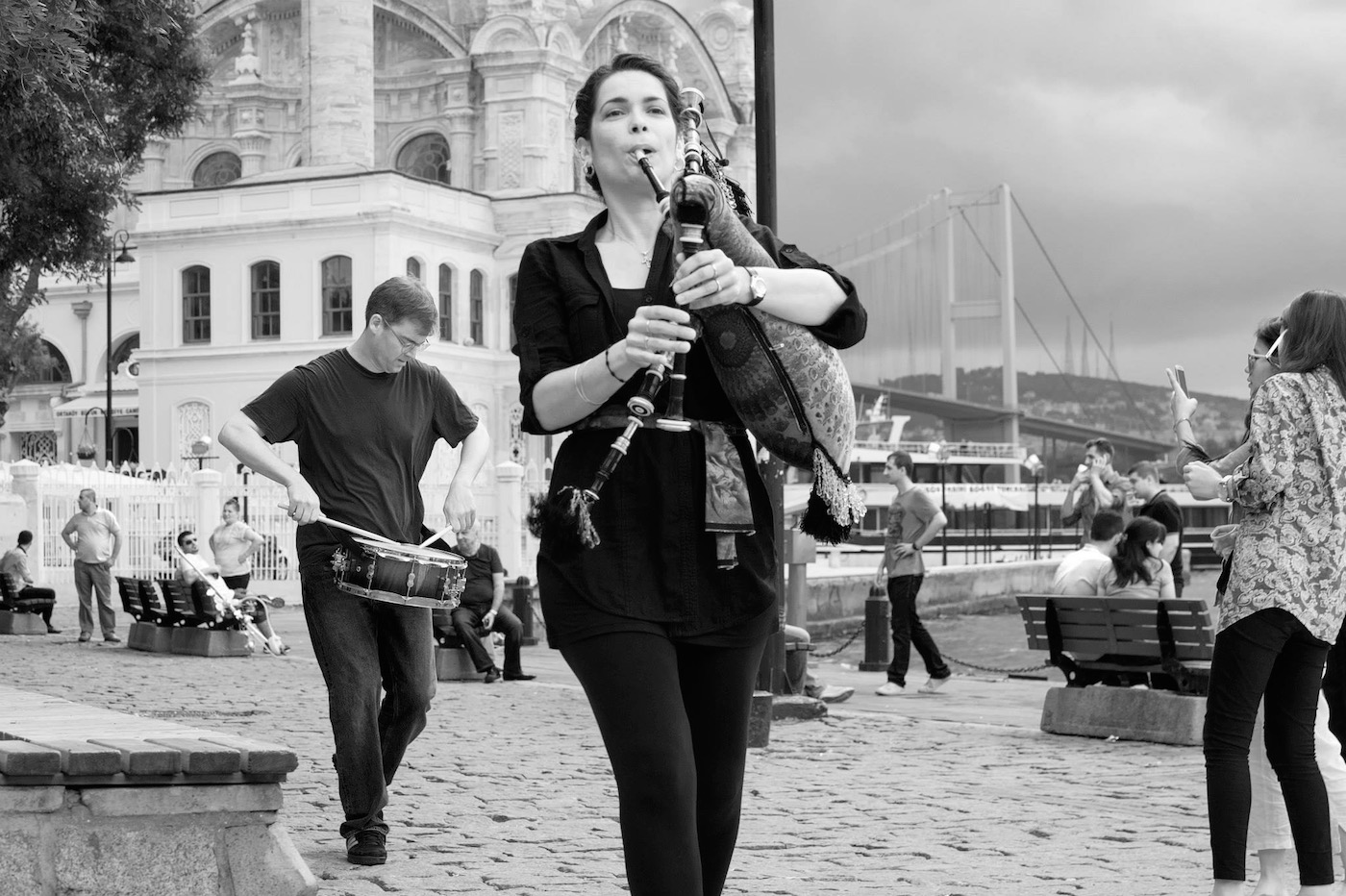 Academy Award-winning documentary filmmaker Morgan Neville’s new work, The Music of Strangers: Yo-Yo Ma and The Silk Road Ensemble, will have its World Premiere at the 2015 Toronto International Film Festival in September. The film is about the acclaimed cellist and his longtime musical collaborators, a collective of diverse instrumentalists, including Kayhan Kalhor, Wu Man, Kinan Azmeh, Cristina Pato.

In August last year, Morgan Neville and his crew spent a few days in Galicia to shoot footage of Cristina in her homeland for this documentary.

Below are the film credits: