On September 26, Cristina offers her first public lecture as King Juan Carlos I of Spain Chair in Spanish Culture and Civilization at NYU. In this lecture, Cristina shares her artistic journey, forging a multifaceted career as an internationally acclaimed Galician bagpiper master, classical pianist, producer and educator. Without a precedent to follow, and in a world where “nobody needs a bagpiper,” she charted her own path to become an independent artist and became passionate about exploring the role of the arts in other contexts, especially education. Cristina will share how she has made herself relevant to other disciplines and, in doing so, built a sustainable career. Cristina will also underscore how her multiple identities – teacher, performer, writer, producer– are a platform to probe social questions raised by the intersection of classical and folkloric music.

Cristina arrives at New York from Argentina, where she offered a performance with her Galician Trio and Galician-Argentinian bagpipers in Mar del Plata, as part of the activities of the “Mar del Plata Capital Cultural de la Galicia Exterior” Festival coordinated by the Emigration Offices of the Galician Government in partnership with the Galician Cultural Centers of Argentina. 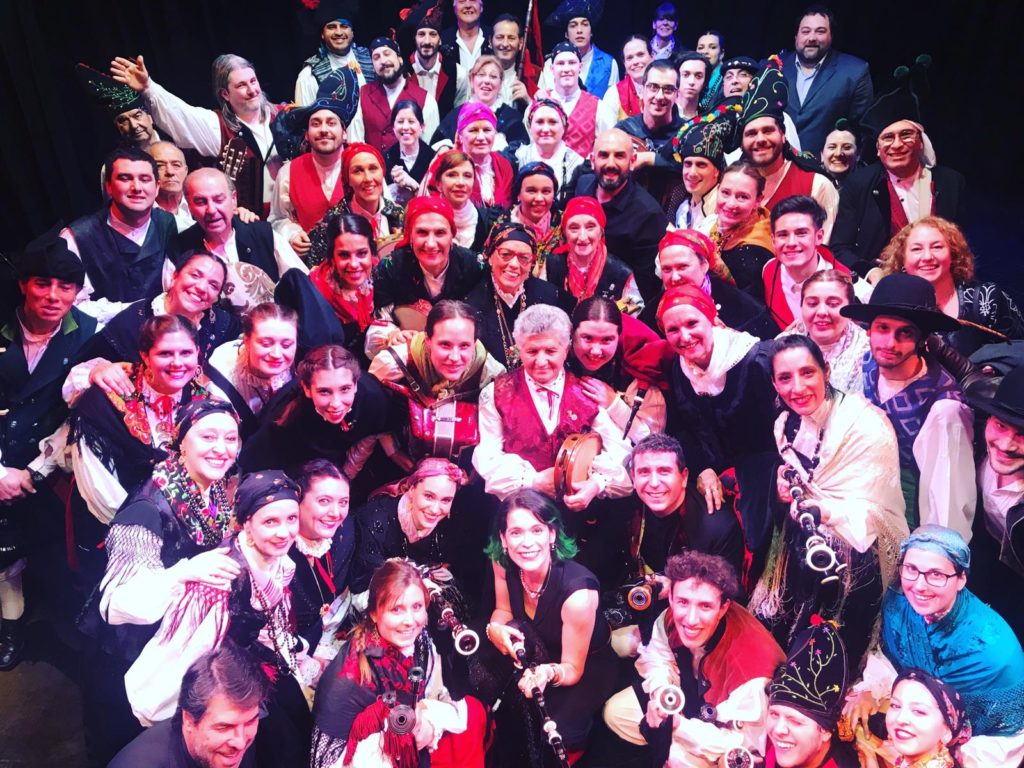