The multimedia show “The Vindel Parchment: A Musical Journey” created, directed and conducted by Cristina Pato has been a resounding success. The concert, commissioned by the University of Vigo for its Christmas Concert and produced by CUNDE (Cecilia Carballido), explored the idea of continuity through diversity and included seven arrangements of the original songs made by renowned Galician artists from styles such as jazz, early, modern, hip-hop and traditional music: Grupo Martín Códax, Anxo Pintos, Begoña Riobó, Wöyza, the Coro da Mariña conducted by Ugia Pedreira and Pierrot Rougier, Yago Váquez, Roberto Comesaña, Miguel Cabana and Belén L. Méndez “Nacu” (calligraphy). Acclaimed by critics and public alike, here’s what the press had to say:

Yesterday’s concert, “The Vindel Parchment: A Musical Journey”, directed by Cristina Pato, would very well deserve to go down in the annals of Galician music History, as well as in those of the Cantigas by Martín Códax. The reasons are many. First of all, it managed to make all the participating musicians and singers (about half a hundred) offer different musical visions of the 13th century cantigas showing close interpretations of how they might sound at the time they were born; in addition to more contemporary views that range from soul, pop, classical music, folk and the coral phenomenon.

The second reason comes with the format, a ‘remastering’ of the didactic concert, since between performances small interviews conducted by Pato herself with the musicians were included, about the arrangements they made and about the musicality of the work of Códax and others of greater duration with professors from the University of Vigo Camino Noia e Bieito Arias Freixedo, that managed to show the audience the importance of these medieval songs, their meaning and the more than likely female hand in their creation. 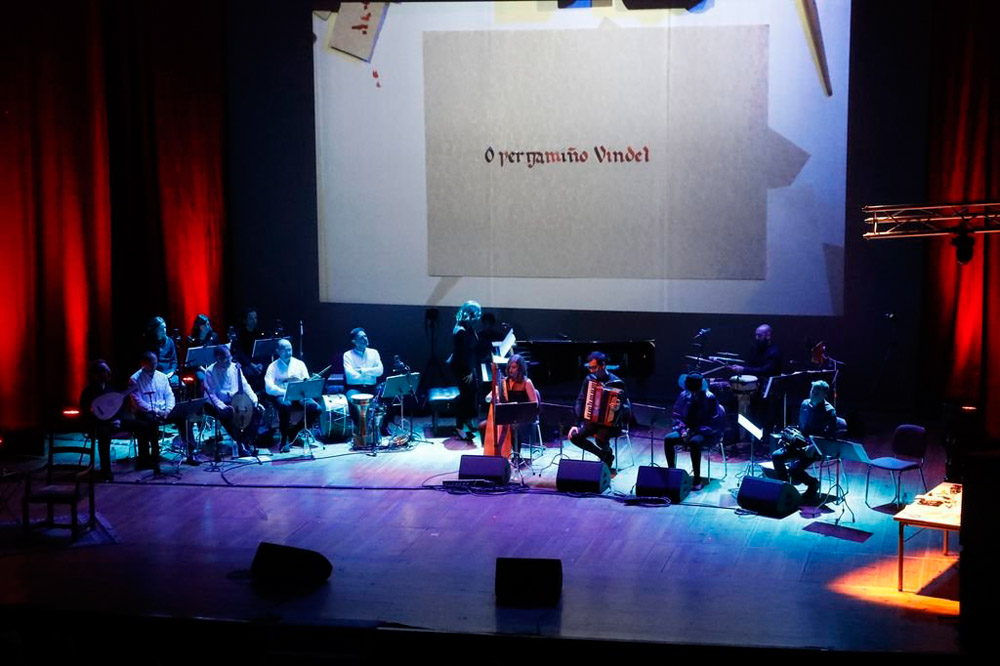 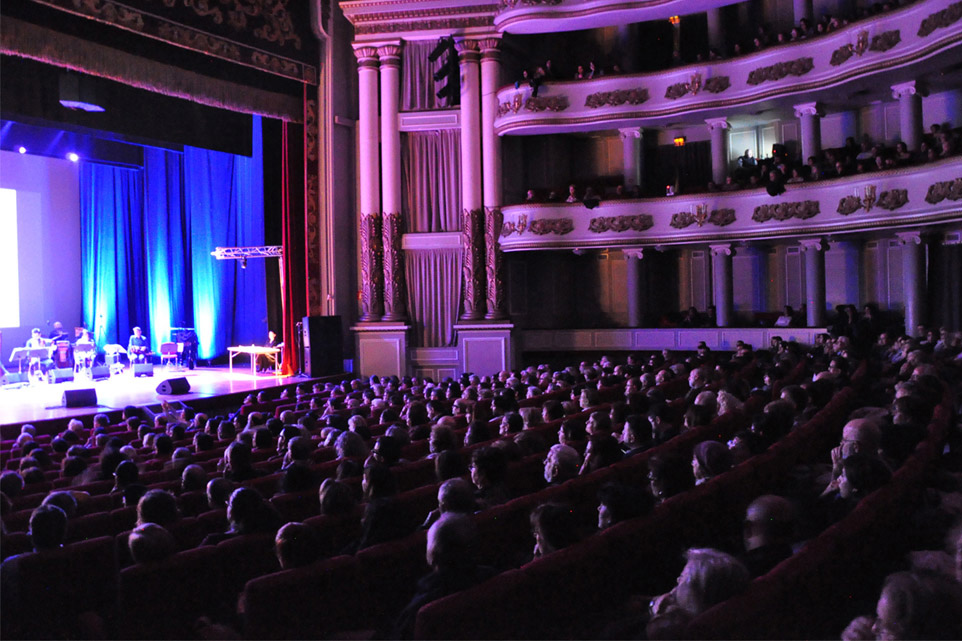 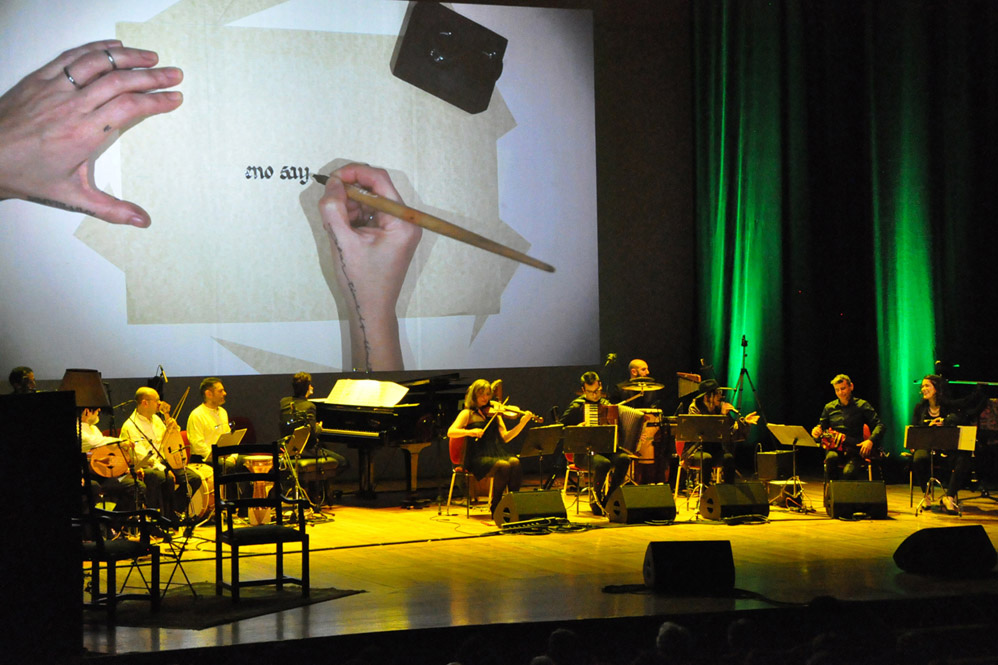 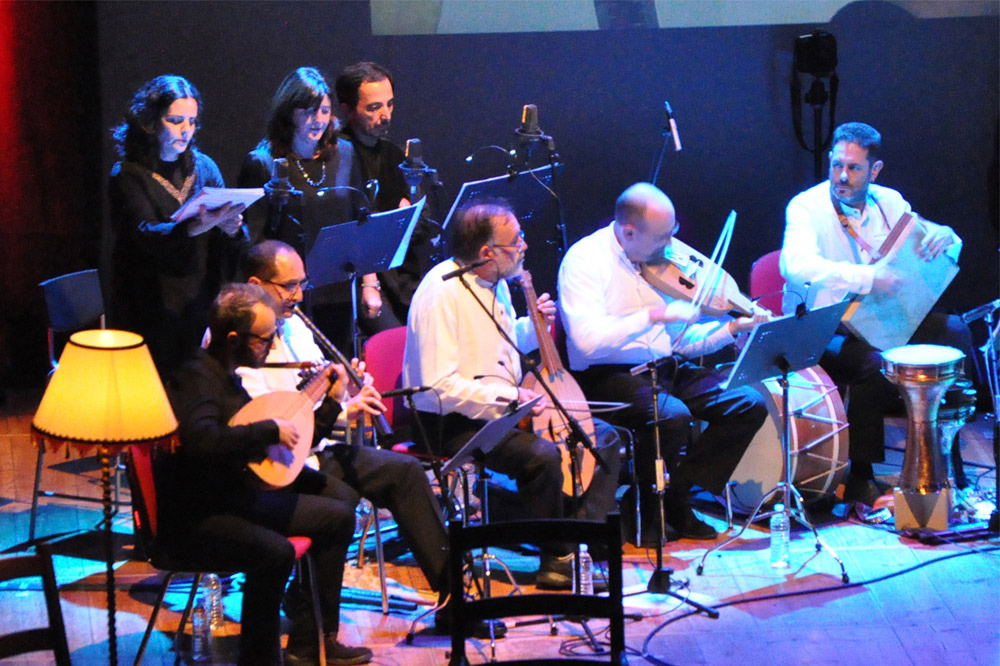 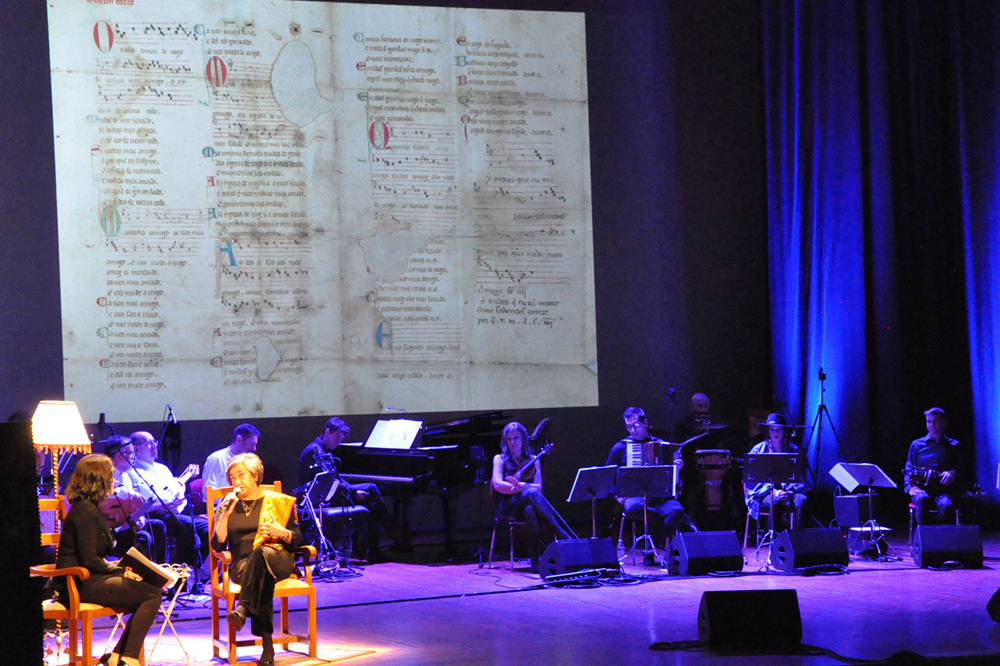 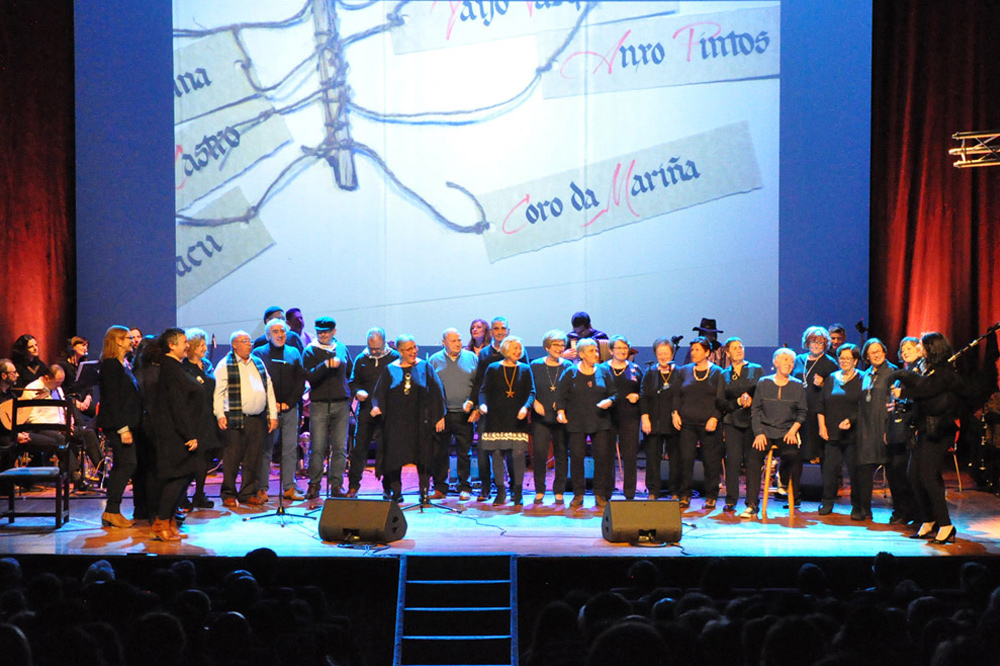 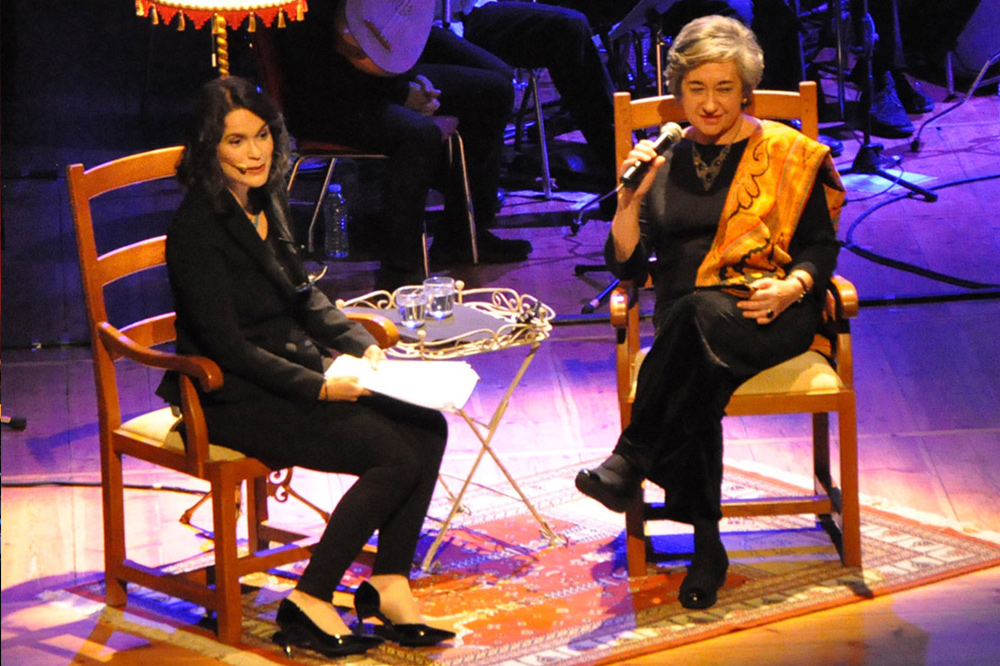 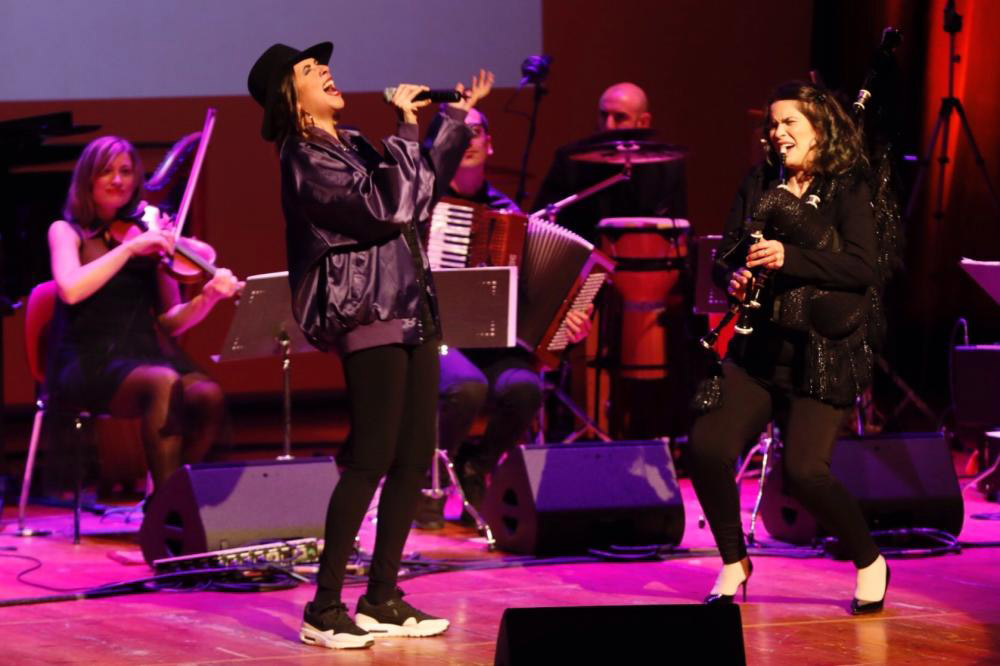 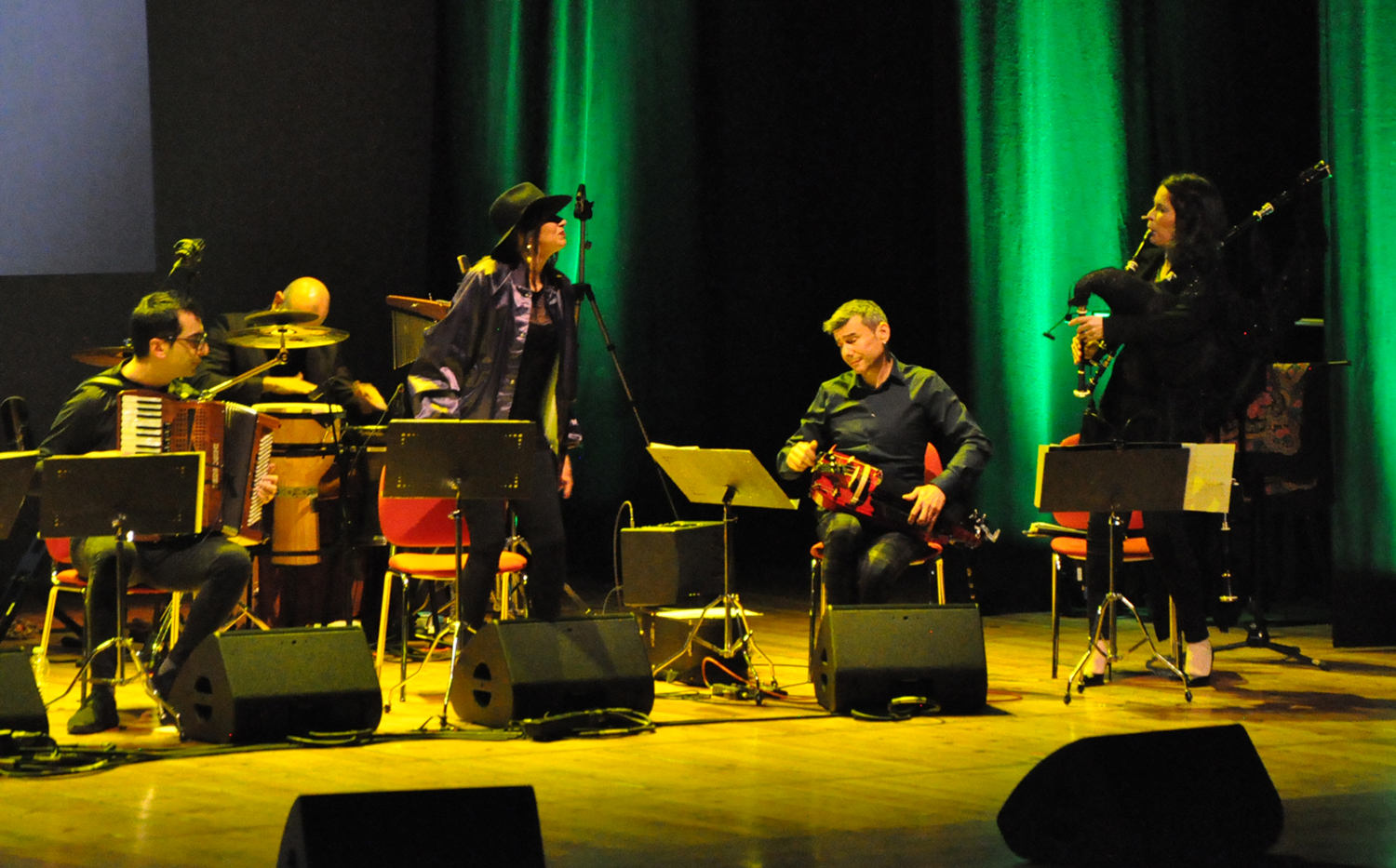 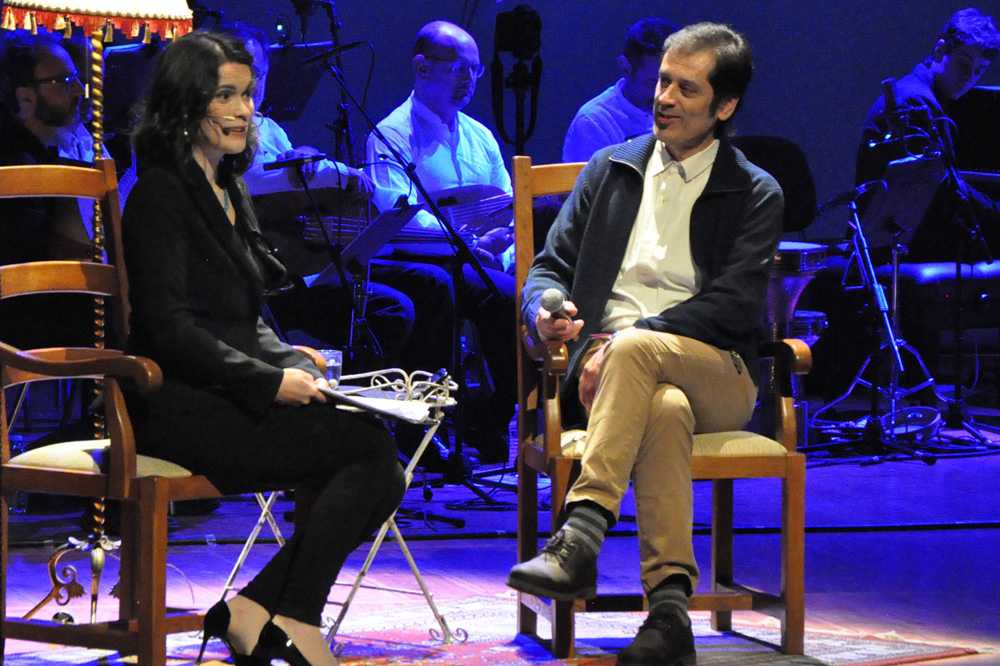