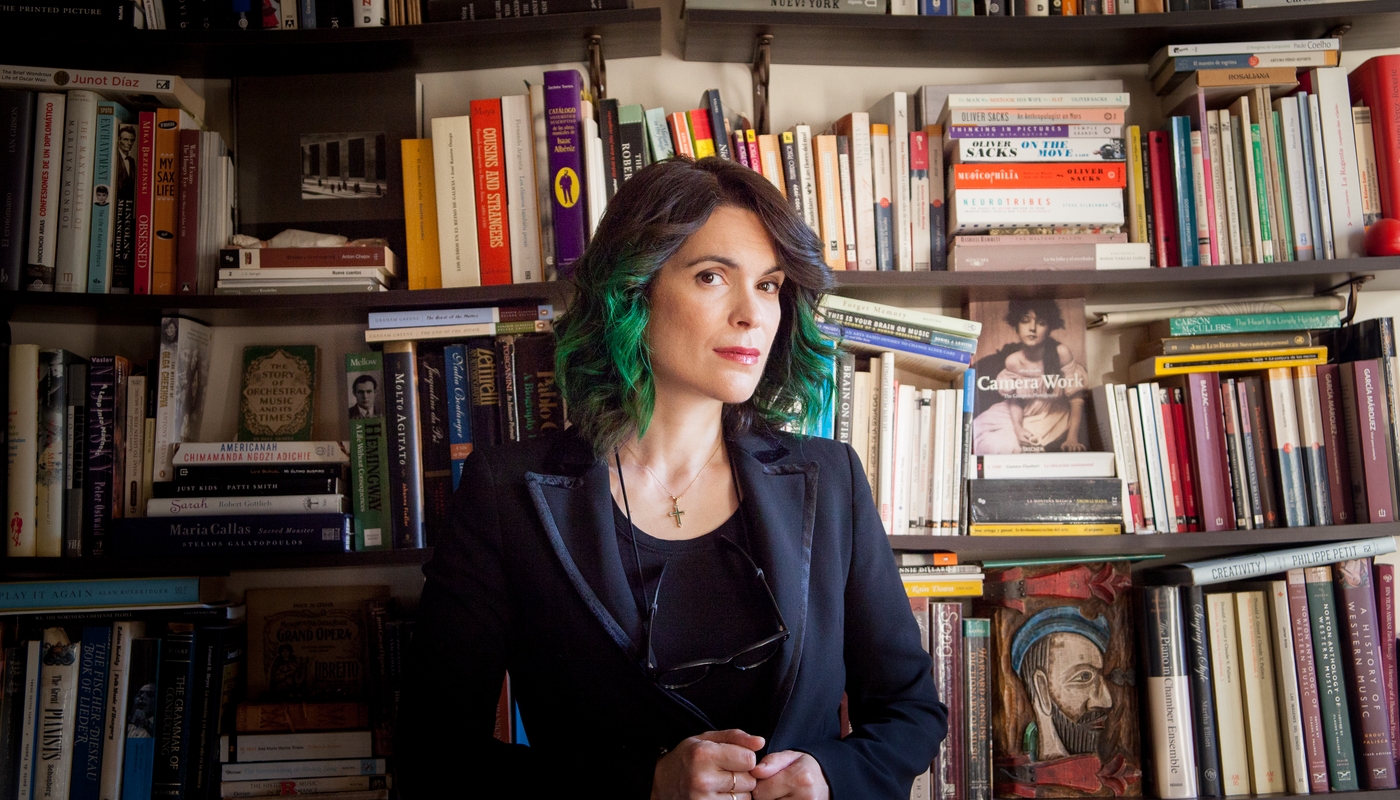 Cristina is a regular contributor to Spanish newspapers, as well as a sought after public speaker and lecturer. After two years writing the column enlazARTE for El Correo Gallego, in 2017 Cristina opened a new chapter in her press contributions with a new column for La Voz de Galicia, the fourth most important Spanish newspaper by number of daily readers.

Her weekly column, titled The Art of Restlessness, appears every Friday on the back page of the newspaper and online here →.

Cristina gifts us every week with a world vision from the Galicia of the new modern age. Enthusiasm, loyalty, talent and hope, that we so badly need.

Cristina’s public speeches, articles and lectures are also available on demand, including the critically acclaimed acceptance speech of the 2017 Castelao Medal (the greatest honor presented by the Galician Government to honour the people and institutions that have created exceptional works in the arts, culture, literature or science). Her contribution to the journal GRIAL, one of the historical journals of Galician culture, an article titled Across Borders and from Diversity about the networks of diversity encountered throughout her US years, and how a Galician poem by 19th century writer Rosalía de Castro was the actual turning point for her career in the USA, is available for reading here.

In this lecture, Cristina Pato shares her artistic journey, forging a multifaceted career as an internationally acclaimed Galician bagpiper master, classical pianist, producer and educator. Without a precedent to follow, and in a world where “nobody needs a bagpiper,” Dr. Pato charted her own path to become an independent artist and became passionate about exploring the role of the arts in other contexts, especially education. In this lecture, Cristina will share how she has made herself relevant to other disciplines and, in doing so, built a sustainable career. Cristina will also underscore how her multiple identities – teacher, performer, writer, producer– are a platform to probe social questions raised by the intersection of classical and folkloric music.

Cristina’s musical compositions like My Lethe Story, have also an important storytelling component.